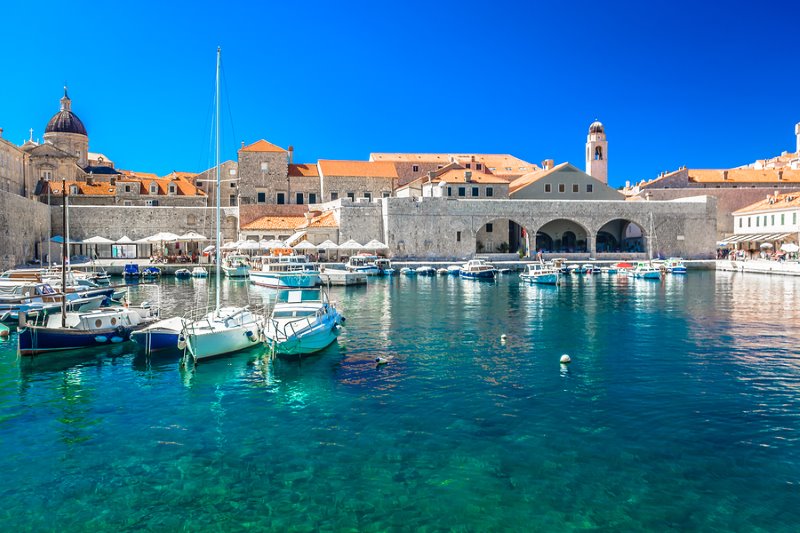 Dubrovnik, Croatia, the “jewel of the Adriatic”, was an independent, merchant republic for some 700 years and has enchanted the wealthy, the powerful, the artist, and of course, the sailor, throughout it’s remarkable history all available to be seen and enjoyed through Dubrovnik yacht charters.

The old town, completed in the 13th century, remains virtually unchanged. Tall ramparts surround it and there are only two entrances to the old town which lead to the Stradun, the city’s promenade. In 1991, the Serbs shelled the city causing considerable damage, but thanks to local efforts and international aid, the old town has been restored to its former beauty and continues to enchant young and old alike, making a great port of call for Dubrovnik yacht charters. 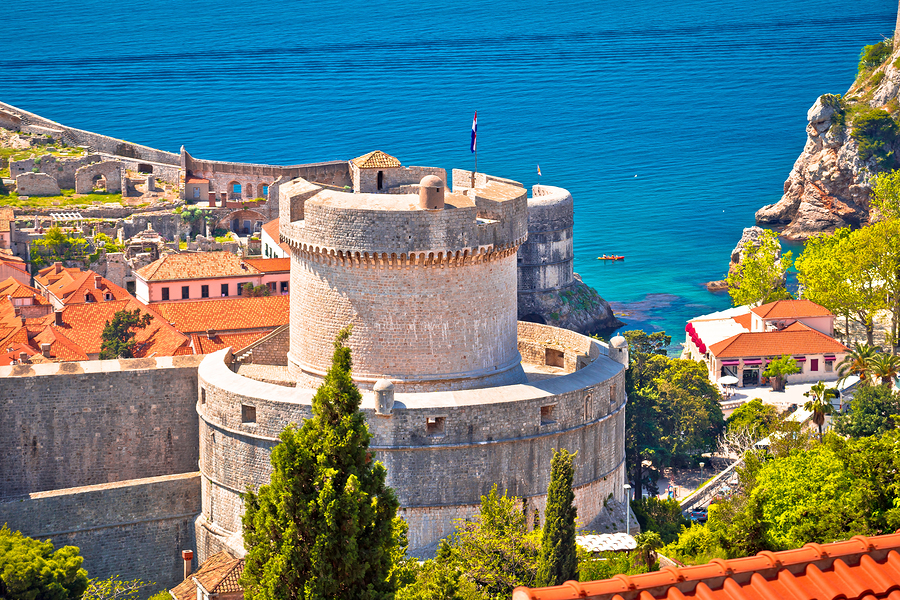 What to See and Enjoy in Dubrovnik, Croatia

Explore Old Town: Enter the old town through the Pile Gate and in front of you is the Stradun. Here, find the Onofrio Fountain, built in 1438. On the right is the Franciscan Monastery, with one of the oldest functioning pharmacies in Europe, in operation since 1391. At the other end of the Stradun, find the locals’ favorite meeting place, the Orlando Column, with the nearby Sponza Place and the baroque church of St. Blaise. Here is also the Rector’s Palace, built in 1441, which is now a city museum packed with valuable and historic exhibits. Opposite the palace, through a narrow street is a square, Gunduliceva Poljana, which is the site of the busy morning market. In the same square is the Jesuit Monastery built in the early 18th century. From here you can head for the little old town port and visit the city walls, built between the 13th and the 16th centuries, which encircle the city and which have been remarkably well preserved.

Festivals: Summer visitors should not miss the the world-renowned Dubrovnik Summer Festival, with music, theatre and dance performances including a magical version of Hamlet at Lovrijenac Tower. The Dubrovnik International Film Festival also runs for three days at the end of May.

Old Town Wall Walk: Fortification walls with towers and forts, completely circle Old Town Dubrovnik, and from the top of these walls are fabulous views and photo opportunities. There are three entrances to these walls, with the most well-known entrance near Onofrio Fountain in the Stradun. The walls stretch for 2 kilometers and take around 2 hours to walk. 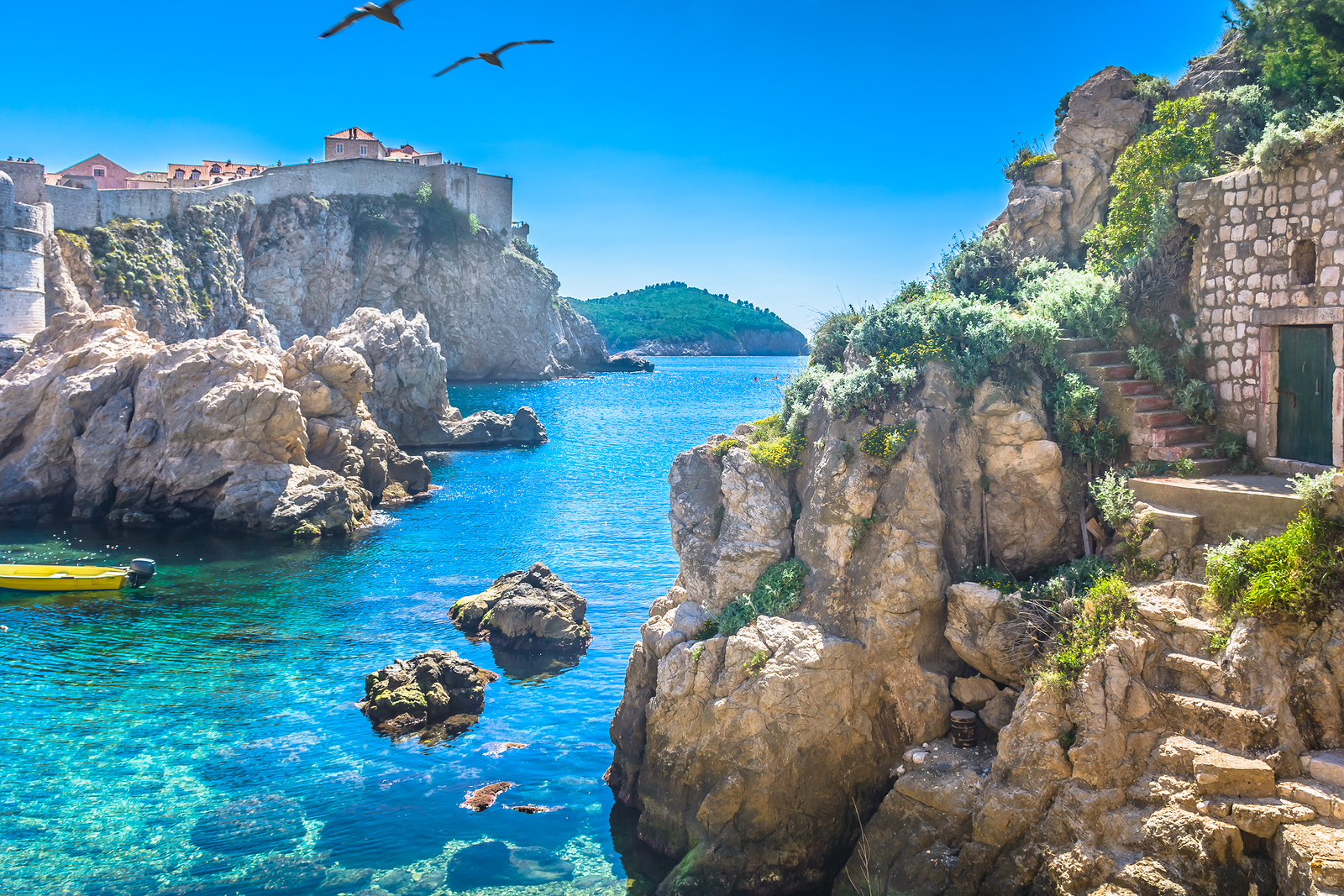 Game of Thrones TV Series Filming Locations: For any “Game of Throne” TV Series fans, many scenes, starting from Season 2 on, were filmed in Old Town Dubrovnik, especially for scenes depicting “King’s Landing,” the Capital of the Seven Kingdoms and home to the Lannister’s. 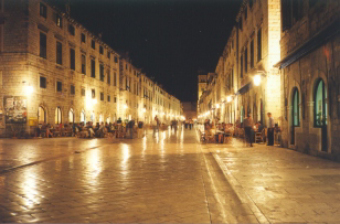 At night, Old Town Dubrovnik comes alive, with many cafes and restaurants with outdoor seating lining the sides of the Stradun. Several nightclubs rock until dawn with a busy and chic nightlife of locals and visitors alike.

Pickup local souvenirs, particularly flavored olive oils and sea salts at the local market that takes place every morning until noon in the square in front of the Pucic Palace Hotel. And for a relaxing drink, wander to a café along Old Port to watch the bustle of tender activity.