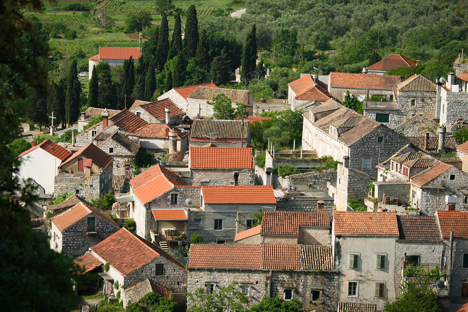 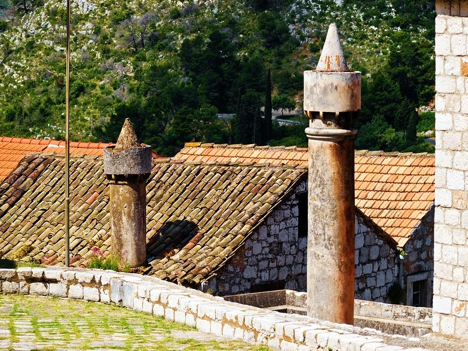 Lastovo island is noted for the large amount of 15th and 16th century Venetian style buildings with large upper terraces. And for the unusual terracotta chimney pots, called fumari, featuring many different designs, found on top of homes and buildings on Lastovo Island, especially in Lastovo Town, which is unique to the Lastovo Archipelago. Folk traditions are strong on Lastovo Island, and the locals still celebrate many local traditions including the most important event, the 3 day carnival called the Poklad, held in February, where participants wear the local traditional folk uniforms and clothing. 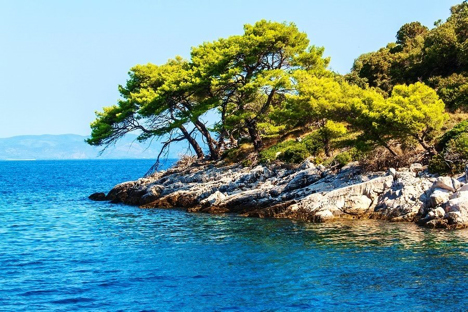 A big draw to visit Lastovo, besides experiencing the traditional Croatian island lifestyle, is the beauty of Lastovo Island and the other islands in the archipelago. The Lastovo Archipelago is felt to be one of the sunniest locations in Croatia. With the countryside virtually untouched, Lastovo is the most forested of all Croatian islands, with 70% of the island covered in trees; creating a very green feel of great natural beauty. The island has many hiking and bicycling trails; however, much of the coastline on this main island and in the archipelago is rocky. The water in the archipelago is very clean, a beautiful blue green color, and very inviting for swimming, sea kayaking and use of other water toys. And while Vis is known as the “Lobster Island”, there are actually more lobsters found in the Lastovo Archipelago waters than around Vis. Many restaurants serve lobster dishes, which should be accompanied by Marastina wine, produced on Lastovo Island, and famous across Croatia as a full flavored dry white wine. 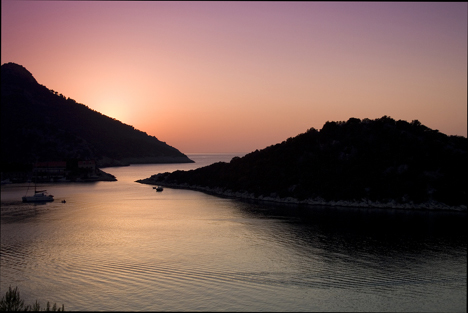 Sunset over the Lastovo Archipelago

The Lastovo Archipelago National Park protects an enormous amount of flora and fauna including 810 plant species which grow in the archipelago due to the remoteness of the area and the many hours of sun and good night moisture. 59 of these species are nationally endangered. The same is true of the fauna, with 175 species of vertebrates of which 71 species are nationally endangered and 37 species are threatened at the European level. Rare species of bats can be found in sea and land caves. In the archipelago waters, which make up 70% of the National Park, are beautiful colonies of gold coral, red coral, the endemic star coral, and sponges. The sea of Lastovo is home to approximately 150 fish species, along with the spiny lobster. Given the abundance of tropical fish, coral and sponges, snorkeling and scuba diving in the National Park is excellent.
Lastovo is also an excellent location for fishing, especially for those who like catching tuna. Rigged fishing boats are available to rent from Lastovo Town for recreational fishing. 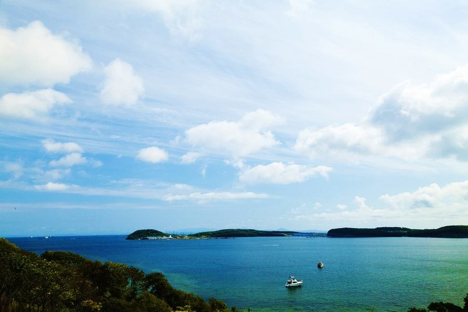 What to See and Do in Lastovo Island and Archipelago, Croatia

Lastovo Town: The main village on Lastovo, also called Lastovo was built set away from the sea on a steep slope surrounded by fertile fields growing vegetables, grapes and olives. Wander amongst the old stone houses with the traditional red roofs all topped by Lastovo chimney pots. The main church, called Church of Saints Cosmas and Damian, was founded in the 15th century. 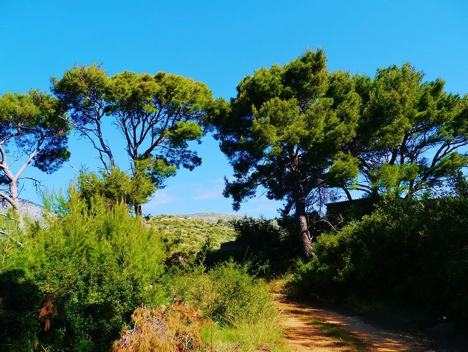 Hiking and Bicycling: Lastovo Island is crisscrossed with hiking and bicycling trails through the forests.
Snorkeling and Scuba Diving: As the archipelago is a protected national park and very remote, enjoy snorkeling in the archipelago. Rendezvous scuba diving is available to explore the underwater world and also shipwrecks.
Fishing: Local outfits in Lastovo Town offer fishing trips, especially fishing for tuna. 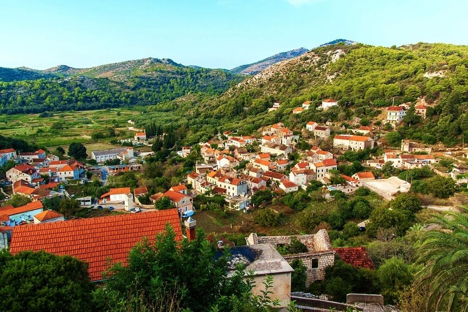 Due to the remote location, being closed to the public from WWII until the mid-1980’s, and now being protected as a National Park, Lastovo Island and Archipelago are virtually untouched, with locals still living a traditional Croatian island life, surrounded by natural beauty, vast forests, and waters filled with fish, coral and sponges. On a yacht charter in Croatia, one could spend several fun filled days in the Lastovo Archipelago.