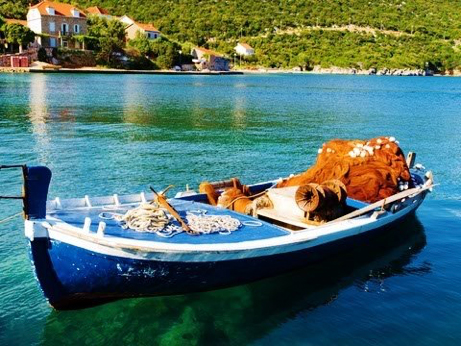 Šipan Island, the largest of the Elaphiti Islands, is a mere 17 kilometers northwest of Dubrovnik. When starting a yacht charter in Croatia in Dubrovnik, it is easy to be in the islands the first evening, by making Sipan Island the first stop to anchor for the night, perhaps in the bay in front of the small village of Sipanska Luka. This group of islands is sleepy and laid back, completely in juxtaposition to the hustle and bustle of Dubrovnik. Immediately, a sense of relaxation is can be felt on reaching Sipan Island in the Elephiti Islands just north of Dubrovnik on a yacht charter in Croatia. 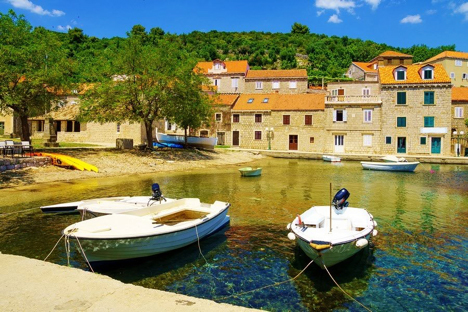 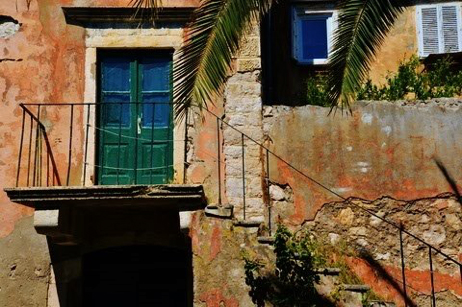 Suđurađ is a sleepy village stretching along the town harbor; overshadowed by the 16th century castle of the wealthy Stijepović-Skočibuha family from Dubrovnik. Tomo Skocibuha was a seafaring merchant who built an impressive fortune in the 16th century, which was considered Dubrovnik’s “Golden Years”. Besides a large house in Dubrovnik, he also built this castle in Sudurad in which to relax in 1539. Next to the castle is a tall tower built in 1577, as a lookout station to help defend against pirates. 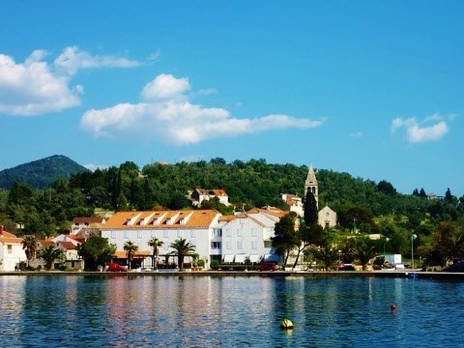 Sipanska Luka is a very active fishing village, with locals hauling in a catch every day. Up on the hill overlooking the harbor, and easily identified by the clock tower is the Church of the Holy Spirit, which was started to be built in 1577. Beside the church is an interesting old graveyard. Also in Sipanska Luka are the remains of a Roman villa and a 15th century Duke’s palazzo. Sipanska Luka is a popular anchorage for yachting. For those on charter wanting to eat ashore, Konoba Kod Marka, right on the water, which receives fresh fish daily from the local fishermen, is an excellent choice

During the 15th century Sipan Island was considered a chic summer location for the Dubrovnik wealthy, who, like Skocibuha, built palazzos on the island. On the road between Sudurad and Sipanska Luka, are the ruins of a late-Gothic Rector’s Palace and archbishop’s palace.

In a small anchorage, with no other sign of life, is BOWA Beach Club, a very upscale restaurant, with various pavilions that can be rented for the afternoon. Between courses, head to the beautiful water for a refreshing swim. This is a location intended just to relax while watching your charter yacht on anchor in the bay. A 5 course tasting menu is available with each course accompanied by appropriate top notch Croatian wines.

Many of the locals are in agriculture growing a combination of olive trees for olive oil, citrus fruits, grapevines for wine making, nut trees, and other food producing vines and trees. It is felt that olive oil made from the pizulja olive local to Sipan produces some of the finest olive oil available in Croatia. 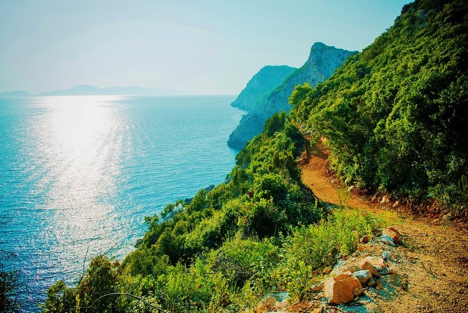 What to See and Do on Sipan Island, Croatia

Sipanska Luka: Visit this little village which can be seen by strolling through the streets. Head up hill to see the Church of the Holy Spirit and the graveyard beside, and look for the ruins of the Roman villa, and 15th century Duke’s palazzo.
Konoba Kod Marka: Known as an excellent fresh fish restaurant, the chef receives the best fish of the day caught by the local fishermen. Located right on the water, with a tender dock for access by ship’s tender.
Sudurad: This village is easy to explore on foot. Be sure to wander up to the ruins of the castle overlooking the harbor.
Bicycling: Sipan Island is small and so easy to see by bicycle. Ride on the main road between Sipanska Luka and Sudurad to see the ruins of the rector’s and the archbishop’s palaces. Inland it is very pleasant to bicycle past the various olive, nut and citrus groves, and vineyards.
Bowa Beach Club: In an isolated anchorage on the southeastern side of the island near Sudurad, this beach club is intended as an afternoon affair to enjoy multiple courses of food paired with great wines, while taking a refreshing swim, if wanted, between courses. 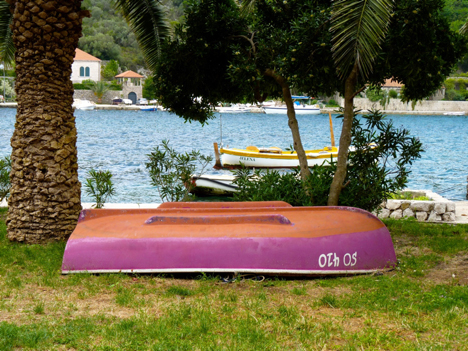 After boarding a charter yacht in Dubrovnik, Sipan Island is a great first night stop on a Croatian yacht charter.