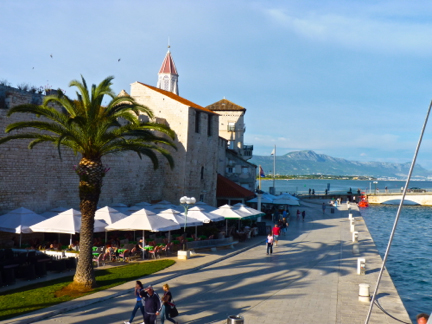 Trogir, “Old Town” which is 27 kilometers west of the city of Split in Croatia, is a UNESCO World Heritage site and should be a stop on every yacht charter itinerary for a crewed yacht charter in Croatia. Located on a small island, “Old Town” is connected to the mainland via a bridge with a protected harbor for any yacht to overnight on a Trogir yacht charter along the Croatian coast. First established as a protected harbor by the Greeks in the 3rd century BC, “Old Town” has had continuous urban settlement for the last 2300 years. Today, “Old Town” is considered one of the best examples of a Romanesque-Gothic Medieval walled city still in existence in Central Europe. Tuck into the harbor on your Trogir yacht charter and wander through Trogir “Old Town” on streets originally laid out Greeks during the Hellenistic Period. 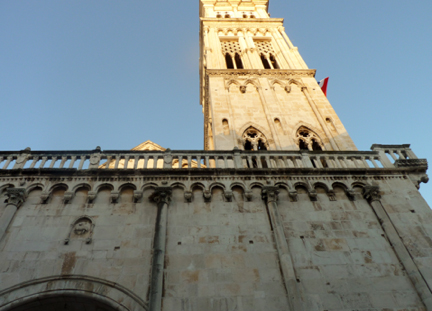 What Not to Miss in Trogir, Croatia

Trogir “Old Town” is considered an architectural jewel for examples of Romanesque and Gothic architecture. When exploring “Old Town”, not to be missed buildings and structures are:

Right across from the walled village in the morning is a market, where some stalls are selling products from Croatia. And for early risers, head into the walled village, as usually from 8:00am to 10:00am in the square where the Cathedral of St. Lawrence is located, there are local men Klapa singing, a cultural event specific to Croatia, and designated a UNESCO Intangible Cultural Heritage of Humanity, where men, usually, sing traditional Dalmatian folk songs a cappella. 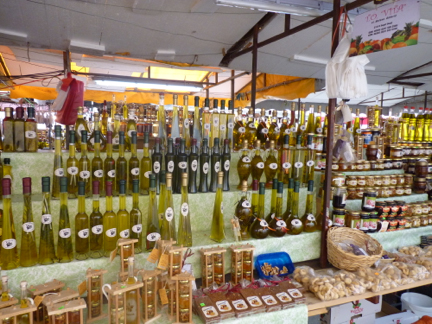 “Old Town” is a dream location for anyone interested in beautiful examples of various styles of architecture, particularly from the 13th to the 17th centuries, and so it is no surprise that tourism is the primary industry. However, shipbuilding is now also an important industry, for Trogir also has an active shipbuilding yard. Fishing is a strong industry, so fresh fish is always available, along with fresh produce from the surrounding farms. Be sure to include Trogir  “Old Town” in a yacht charter itinerary for a crewed yacht charter along the coast and islands of Croatia. 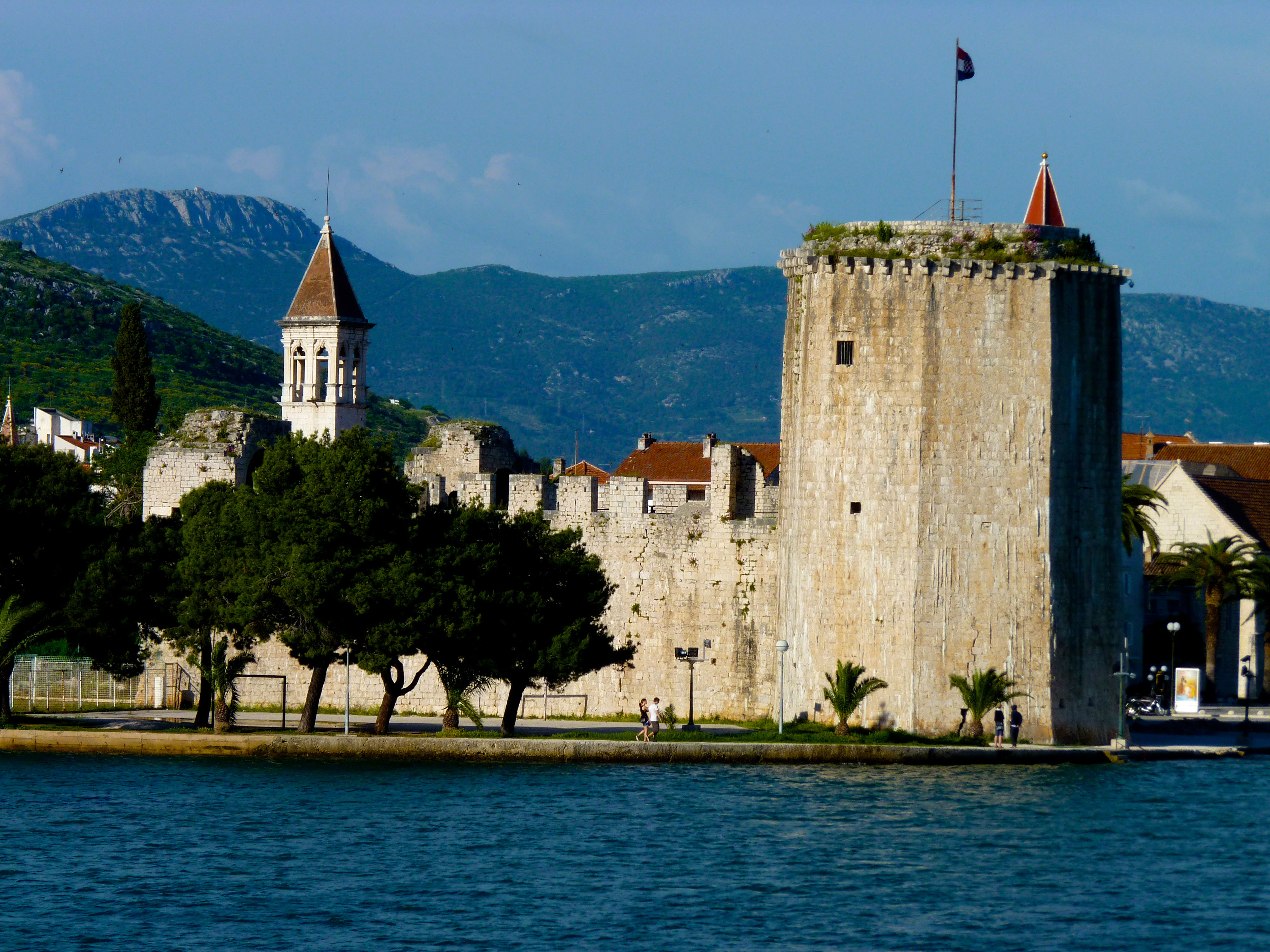