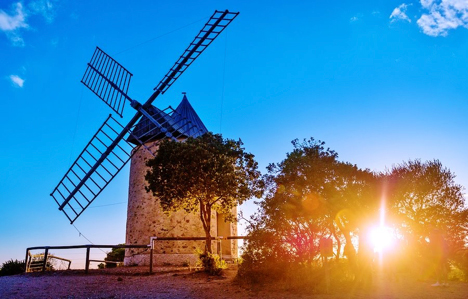 Just off of the coastline of the French Riviera are the Iles d’ Hyeres waiting to be visited on a French Riviera yacht charter along the Cote d’Azur. A group of four islands, in sight of the mainland of France, this island group has a vast and varied history. 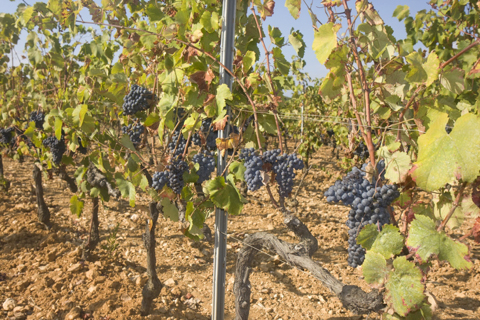 Porquerolles Island is the largest of the Iles d ‘Hyeres and located the farthest west in the island group. The south coast of this island is filled with cliffs, however on the north coast there are three lovely beaches, Notre Dame, La Courtade and Plage d ’Argent. On the north coast is also the location of the island’s only port and village.

The village was established in relatively recent history in 1820 with the lighthouse constructed in 1837. In 1912, the entire island was purchased by Francois Joseph Fournier as a wedding present for his wife. Vineyards were planted and the subsequent wines produced were among the first to be classed “vin des Cotes de Provence”. Very good wines are still produced today on the island which can be sampled when visiting.

In 1971, much of the island was converted to a national park and nature conservatory, the Port-Cros National Park. Today, the island is a great location to explore by riding bicycles through the beautiful countryside filled with vineyards and fruit trees. 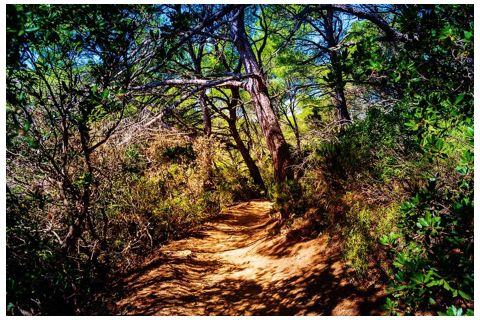 Port-Cros Island is part of the Port-Cros National Park and is very unspoiled, as no cars are allowed. Enjoy the hiking trails on the island; however, be sure to wear good hiking shoes, as the trails are not groomed, and bring your own water and snacks. In modern history, once privately owned, the Henry’s gave the island to the state in the hopes to protect the natural eco-systems. 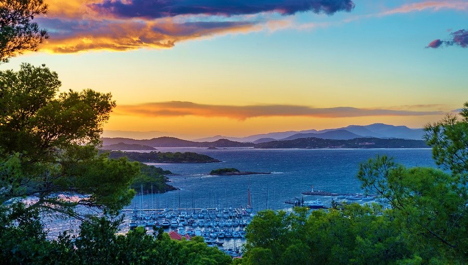 Ile du Levant Island is private, mainly used by the military, and a private nudist colony centered around the privately owned village of Héliopolis, and Ile du Bagaud Island is part of the Port-Cros National Park however is closed to the public. Yachts can anchor around these two islands; however, no one is allowed to go ashore. 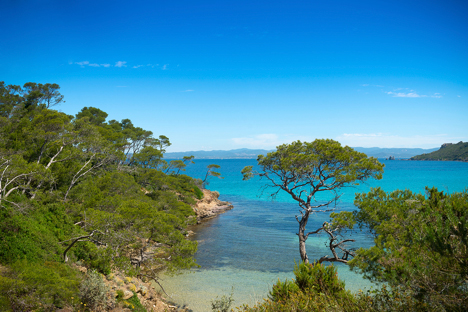 What to See and Do in the Iles de’ Hyeres, France 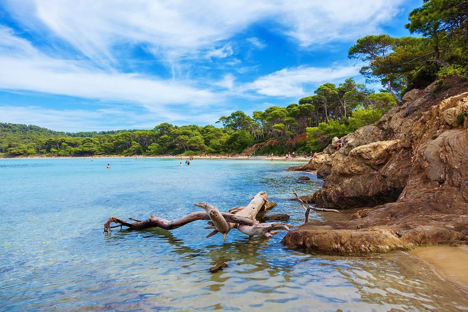 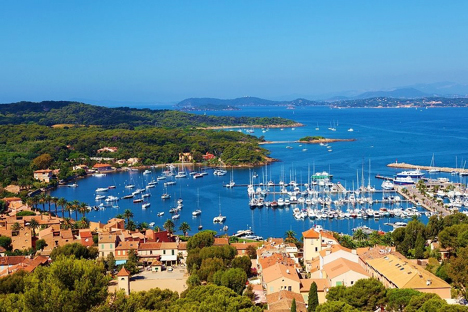 Place d’Armes, Porquerolles: The main square in the only village which is filled with activity along with cafes, ice cream shops with other shops ringing the square. Bicycle rental shops can be found here.
Fort Ste-Agathe, Porquerolles: Built originally in the 1500’s, this castle is located above the main village square and contains historical exhibits. Walk up from the village square along chemin Ste-Agathe; however, be sure to check when tours are scheduled as entrance is only allowed for guided national park tours.
Jardin Emanuel Lopez & Conservatoire Botanique National Méditerranéen: Home to the management for the Port-Cros National Park, this ornamental garden is filled with Provencal herb plants, palm, cypress, vanilla and grenadier trees, along with flowers, species of cactus and bamboo.
Fort de l’Estissac, Port-Cros: The island has five forts which are evidence of a tumultuous past; however, only Fort de l’Estissac, a 15 minute walk from the port, is open to the public, and even then, this fort is not always open. A 17th century fort, when open, climb the tower for a great view. 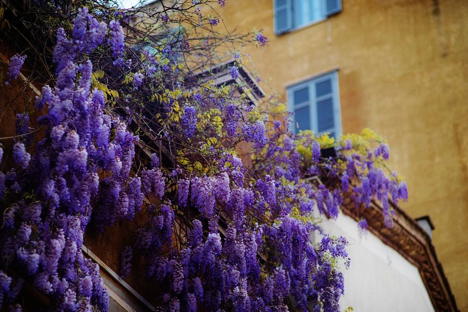 Building in Village on Porquerolles

When wanting a break from the glam and glitter of the French Riviera on a Mediterranean yacht charter, slip off to these islands for a quiet anchorage, swimming, and relaxing.