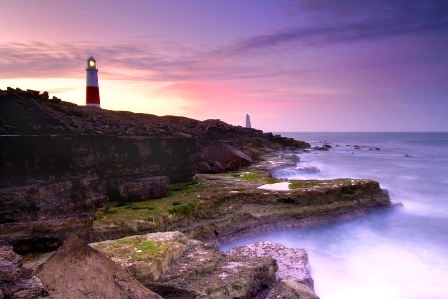 The old seacoast town of Portland, located in southern Maine, is a funky city filled with galleries, one-of-kind boutiques and shops, and eclectic restaurants serving everything from the traditional fare of New England clam chowder, lobster rolls and other Maine seafood to nouvelle cuisine.

What to See and Do in Portland, Maine

Congress Street: Uptown, a few blocks from the waterfront, is Portland’s secret Treasure–the Arts District. Located along Congress Street, this once traditional shopping area has turned into a mecca of art galleries, antique shops, and artist studios. 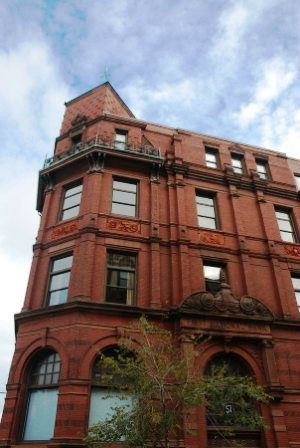 Museums: The world class Portland Museum of Art, the Children’s Museum of Maine, the Institute of Contemporary Art at the Maine College of Art, the Center for Maine History, are all along Congress Street. Here is also where you will find The Wadsworth-Longfellow House, the 19th century childhood home of the poet. and The First Parish Church, which uses an original cannon ball from the revolutionary war as a chandelier. 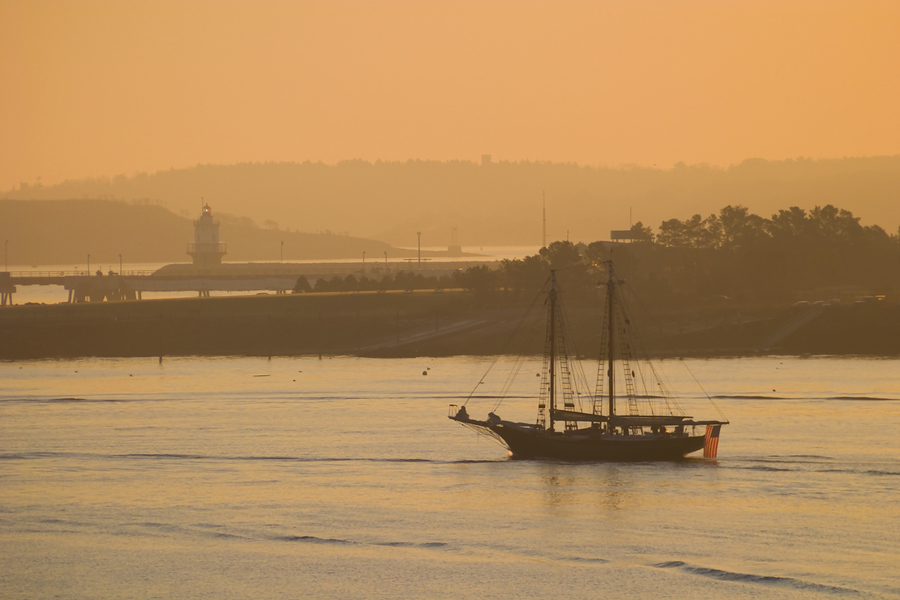 Old Port: Ringing the harbor, Old Port is a very successful revitalization of an old commercial industrial port. Originally a very busy industrial commercial harbor, evidenced by the remains of the cobblestone streets and the large historic warehouse buildings, Old Port has been beautifully adaptively rehabbed with the warehouses turned into artist studios, and a chic shopping area with upscale restaurants and other entertainment. Just steps from the harbor, Old Port offers a lot to see and do for visiting yachtsmen, while still retaining the historic working harbor look and feel of yesteryear. 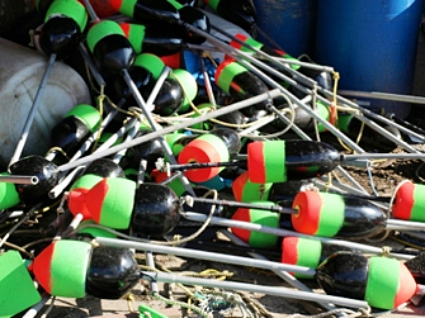 And while in town be sure to sample a Maine lobster, available served in a variety of methods; from simple steaming, to baked and stuffed with crab meat, cooked into a bisque or perhaps de-shelled, buttered and baked in a dish. Don’t leave without a taste of a Maine lobster, even if it is the infamous lobster roll on the run. The Portland city downtown harbor is a great stop on a cruise on a yacht charter along the coast of Maine.