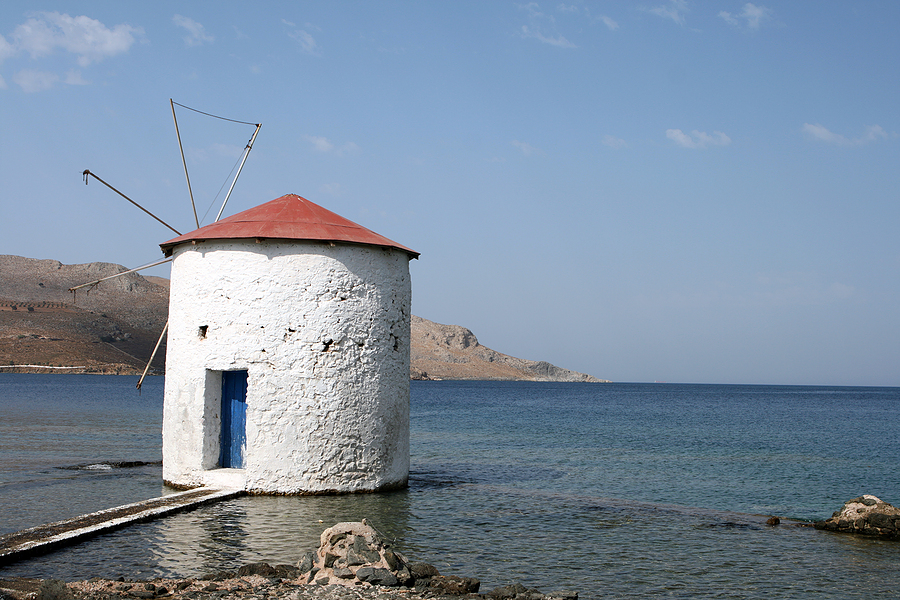 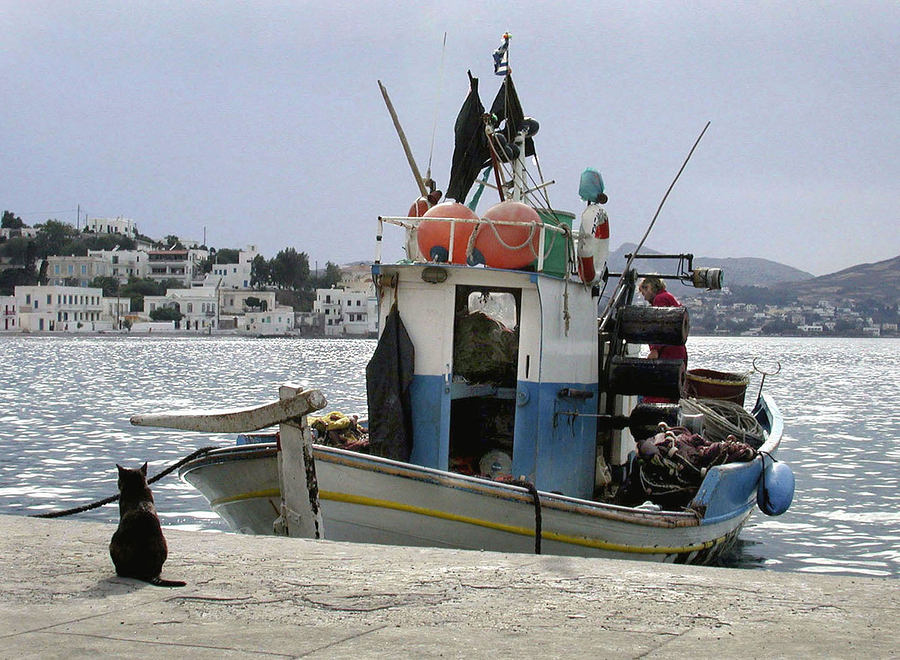 The history of Leros followed along a similar course as the other Greek Dodecanese Islands in the area, with Greek, Roman, and then Byzantine rulers overseeing the island in various time periods. The historic highlight of the island, as far as the architectural traces left today, were left during the medieval ages, when the crusader castle of St. John was built on the island in the early 1300’s, which is still standing today. The island of Leros was lost to the Ottoman Empire when the Knights of St. John lost Rhodes, until the Greek Revolution in 1821. 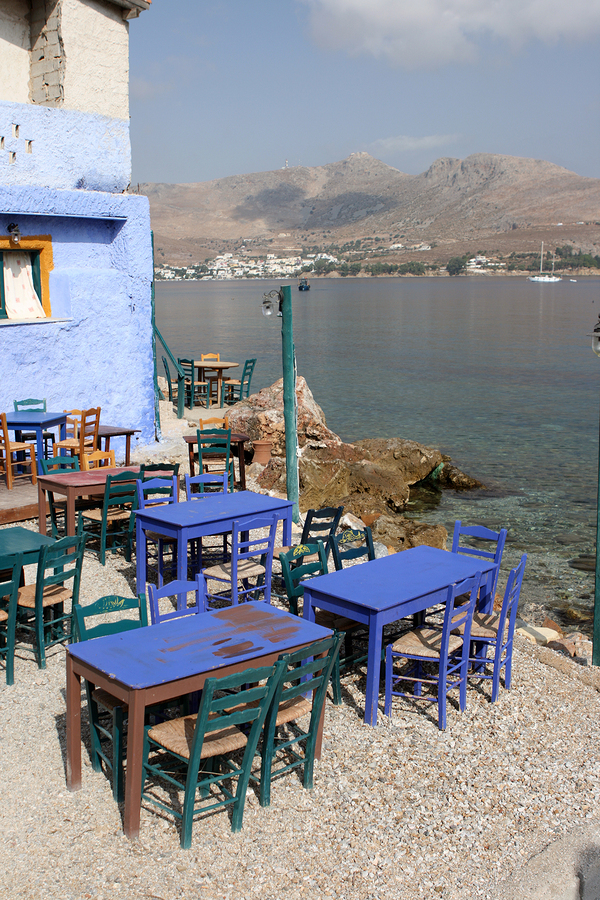 During World War II, Leros was used by the Italians and Germans due to the large number of natural harbors around the island and in all the Greek Islands today, Leros suffered through World War II activity including bombings second only to Crete. After WWII, Leros was used as a prison island, and closed to visitors until the early 1970’s. Today, visiting Leros offers a glimpse at a very traditional Greek Island captured in time and unchanged by tourism.

What to See and Do on Leros Island, Greece

Leros War Museum: All about the occupation of Leros Island in WWII. Housed in a bunker tunnel built by the Italians during the occupation, with many of the exhibits donated by locals, this is considered a good WWII museum. Walk up to the museum from the port in Lakki.

War Material Museum: A private collection of one family of items from the occupation of Leros Island in WWII. Located in Lakki.

The Archaeological Museum: Located in Agia Marina, this museum provides a good history of the island, even though many of the historical sites have not been excavated.

The Virgin of Panteli Castle: Perched atop a hill with great views, this Crusader Castle, built by the Knights of St. John has inside a lovely church and museum. There are many steps to climb to access the Castle if on foot, although arrival by car at the entrance of the Castle is also possible.