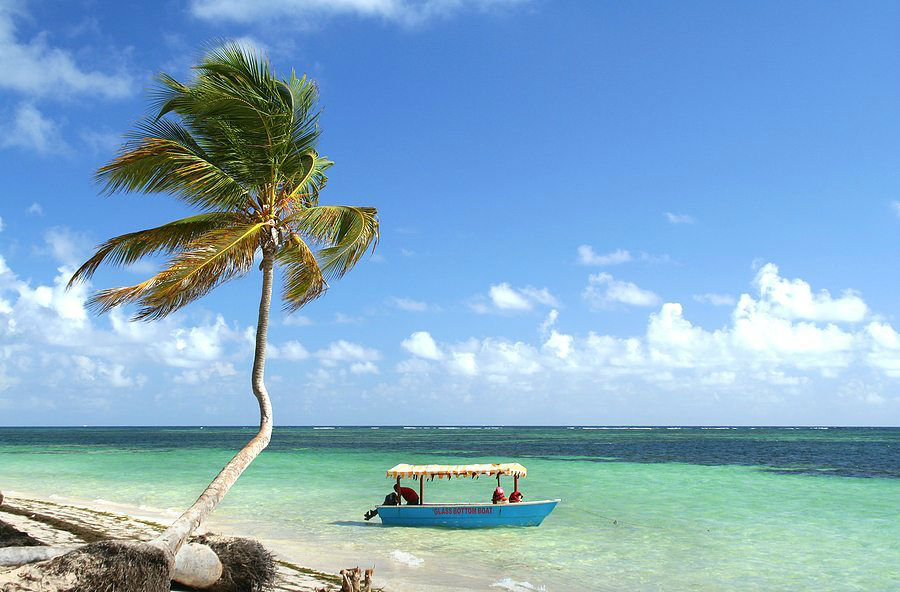 Anegada yacht charter will bring you to this far flung island to the east of other islands in the archipelago.  Anegada Island, in the British Virgin Islands, Caribbean, is really a sandy low lying coral reef cay with well-known beautiful remote beaches such as Loblolly Bay and Cow Wreck Beach.

Coral reefs surround Anegada, creating the need for a shallow draft yacht such as a sailing or power catamaran, which happen to be the predominant yacht types available for Anegada yacht charter in the British Virgin Islands. Every Captain of a charter yacht that can sail through the reef cuts to reach Anegada is well versed in avoiding the reefs and using the right passageway, as the prize at the end of a safe passage this very special island to experience while on a crewed yacht charter.

Around 15 miles north of Virgin Gorda on the northern fringe of the archipelago, after Anegada is said to be England. As opposed to all the other islands in the British Virgin Islands which are volcanic is origin; Anegada is the only inhabited British Virgin Island formed from coral and limestone. The highest point on the island is only 28 feet above sea level, and the low flat aspect of this island is from whence the island got its name from the Spanish words for the flooded land, “tierra anegada”. Anegada is the second largest of the British Virgin Islands, however has the smallest population, with a total population of around 280, most of whom live in the only village on the island, The Settlement. 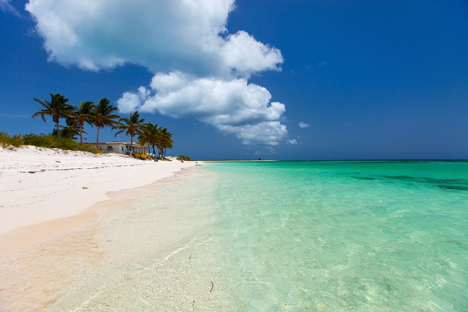 It is the miles of white sand beaches and the 18-mile-long barrier reef called Horseshoe reef that are the draw for this island. The beaches are lovely, and the snorkeling and scuba diving is superb both on the reef and on the hundreds of shipwrecks that have been caused by the reef over the centuries.

Inland, are large salt ponds that cover most of the west end of the island. These ponds, which support unique fauna, were designated a Ramsar Site on 11 May 1999. Up until the 19th century, thousands of Caribbean flamingos also lived in these salt ponds, however after being hunted for food and feathers, the flamingos, by 1950, were gone. Recently, the Caribbean flamingo has been reintroduced to the salt ponds on the island and are slowly gaining in numbers. Because of the isolated nature of the island, there are also other rare animals found here such as the Anegada rock iguana, and several species of turtles. The surrounding reefs are a perfect home for the Caribbean lobster, which abound in this area. Local fishermen from Anegada supply most of the Caribbean lobster for the rest of the Caribbean from these waters, and it is for a Caribbean lobster barbecue dinner that many find their way to Anegada.

On the south end of the island are ancient mounds of conch shells testament to the Arawak Indians that once inhabited this island. On the side of the island facing Virgin Gorda, the many reefs create protected calm water that is excellent for water sports, and swimming, after enjoying the miles of sand beaches. The reefs have also created large sand flats, that draw bonefish. Anegada is today one of the premier bonefish fishing locations in the world. 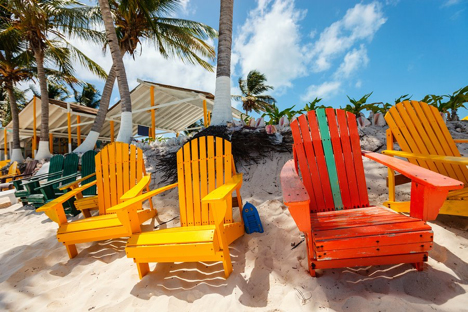 What to Enjoy and Experience on Yacht Charter in Anegada, British Virgin Islands

Oil Drum Barbecued Caribbean Lobsters: Working with what was available, entrepreneurial natives, have created barbecues out of huge oil drums turned on their sides. After chopping the lobster into two halves, the lobster is grilled on the barbecue while basted in butter and other family secret ingredients, depending on the restaurant, and served with baked potatoes cooked in the barbecue coals. Several recommended restaurants serving oil drum barbecued Caribbean lobster are the Lobster Pot and Neptune’s Treasure. As with almost every restaurant in Anegada however, a dinner reservation and order must be placed by mid-afternoon to assure the right number of lobsters are available. 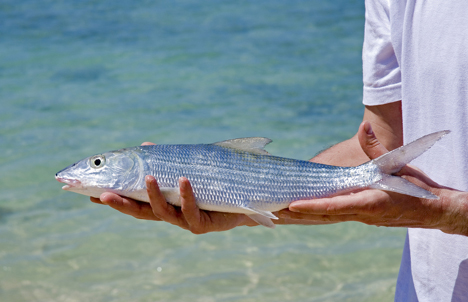 Bonefish Fishing: A world class bonefish fishing location, it is strongly recommended to hire a bonefish fishing guide that will provide the required flat-bottomed boat and fishing equipment, along with tips and techniques for catching this wily fighting fish. There are several very well-known guides available for half day trips. This is best to reserve in advance.

Just being in Anegada on an Anegada yacht charter is a special experience, particularly given the difficulty of arrival through the protective reefs. Enjoy the beautiful sand beaches, terrific snorkeling and scuba diving, and exploring the island from the salt ponds and flamingos on the west end to the ancient conch piles on the east end, stopping in The Settlement in between.