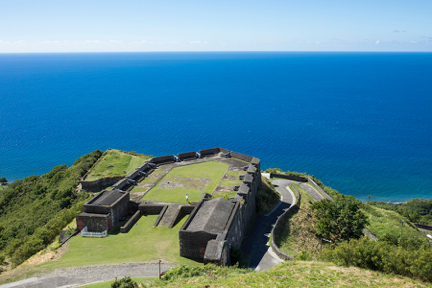 The lush green island of St. Kitts, part of the Federation of St. Christopher and Nevis, in the Caribbean, was first colonized by Europeans in 1623. Very quickly the island became an economic center in the Caribbean with the production of sugar from sugar cane. Sugar Cane Plantations, with sugar mills were built and the island entered what is today known as the Colonial Plantation Era. 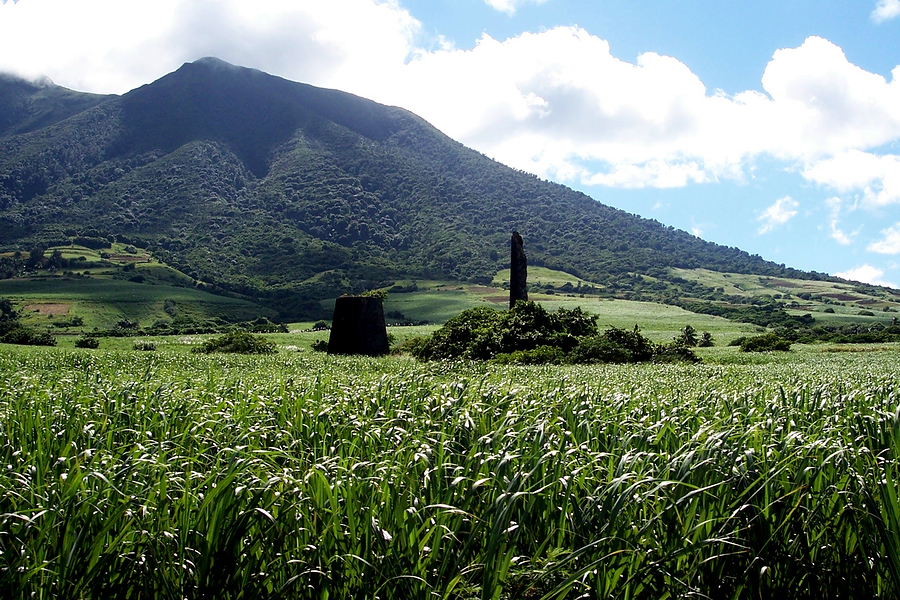 St. Kitts Island, like other Caribbean Islands, was volcanic in origin, with very rich and fertile soil, a good rainfall, and many fresh water streams; the perfect combination for growing sugar cane. In the 1700’s, sugar cane, was the most valuable crop in the world. The high production of good quality sugar on St. Kitts quickly made this island one of the wealthiest of all Caribbean islands during the colonial period. Sugar cane provided sugar, molasses and, of course, rum. In 1772, there were 68 sugar plantations on St. Kitts.

Sadly, by the end of the 1800’s, sugar production on the island from sugar cane came to a halt, as European beet sugar took over the cane sugar market. The landscape of St. Kitts, however; was forever marked by the sugar plantation industry, and to this day, the island is still divided into colonial plantation areas based on plantation property lines marked by island road signs 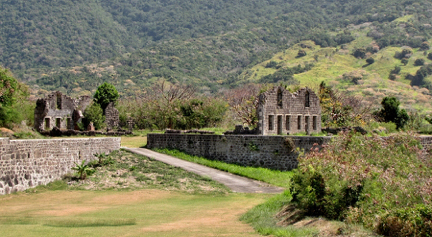 Of the more than 68 sugar plantations on St. Kitts, most were abandoned and left to crumble to ruins, still to be seen today in the landscape of the island. However, many of the abandoned plantations were saved and have been restored into lovely hotels and restaurants with an ambiance evocative of the Colonial Plantation Era.

St. Kitts (shortened from St. Christophers) forms a separate nation with Nevis. The central volcanic peak, called Mount Liamuiga, is the highest point on the island, and is known by what the ancient Indian name for the entire island was. The approximately 45,000 residents are equally matched in numbers by the wild Green Vervet Monkeys living in the surrounding countryside.

What to See and Do on Yacht Charter on St. Kitts, Federation of St. Christopher and Nevis, Caribbean 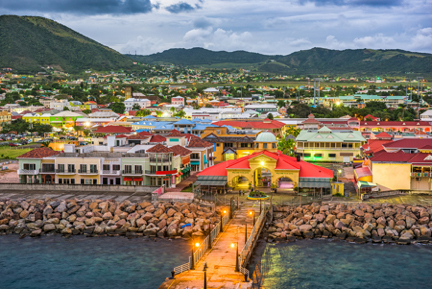 Basseterre: The capital city of the island, reflective of English Georgian architecture in mode in the 1700’s when the island flourished, is centered by the Circus, a roundabout modeled after Piccadilly in London, however not built until after the fire of 1867. Most of the town’s older buildings are clustered around Independence Square including the cathedral and courthouse. The harbor is shadowed by the domed Georgian Treasury Building, once very active entry and exit point for all wares. Today, downtown is a bustling island town, home to local enterprises, however; home to lovely shops selling island products as well.

National Museum of St. Kitts: This museum is housed in what was once the Treasury Building. Opened in 2002, the museum showcases the culture and heritage of the Federation of St. Christopher and Nevis.

Brimstone Hill Fortress National Park: Located outside of Basseterre is the fortress of Brimstone Hill including the citadel of Fort George. Built out of black volcanic stone, also known as Brimstone, this massive structure, covering 38 acres and rising 800 meters above sea level, is the largest colonial fortress still in existence in the Caribbean today and well worth visiting. Said to be the Gibraltar of the Caribbean, this fortress saw a long and varied history, which well told on National Park daily guided tours offered of the fortress and area around.

Amina Craft Market: Located in Port Zante, in Basseterre, this market is a delightful local market filled with little stalls draped in stunning batiks fabrics, or featuring colorful paintings, pottery, local handcrafts, homemade jewelry, local rums, and more. Many of the stalls are operated by the artist themselves. This is a great location for a souvenir true to the island of St. Kitts. 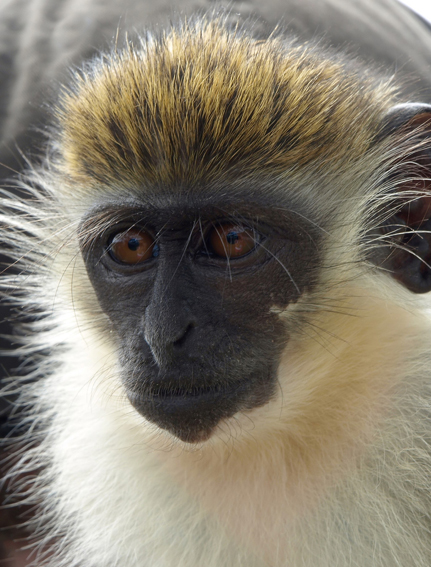 Clay Villa Plantation House and Gardens: Featuring a Plantation House, owned by the Clay Family for 7 generations, original Carib Indians, and native to the island the Family never used any indentured people to produce sugar. Today, tour the House, and beautiful Gardens, along with a small museum. The Family also uses the property as a sanctuary for abused animals, including the local Green Vervet Monkeys.

Fairview Great House and Botanical Garden: Tour an old Plantation House restored both inside and out with beautiful gardens. Also included is a sample of various island made rums.

Romney Manor: a 350-year-old Plantation, once owned by an English Earl. The grounds around the house have beautiful gardens filled with exotic plants and an amazing African Saman tree, which covers half an acre and is believed to be as old as the estate itself. Romney Manor today is home to the Caribelle Batik works. Inside see colorful fabrics made with this age old lost wax method. Fabrics and items made from the fabrics are available for purchase in the gift shop.

St. Kitts Scenic Railway: The narrow-gauge St. Kitts scenic railway was originally built in 1912 to deliver sugarcane from the fields to the sugar mill in Basseterre. Today, enjoy riding on one of the last narrow-gauge railways in the world, while seeing the island with the lush green sugar cane fields, beautiful ocean vistas, small villages, farms, and the ruins of abandoned plantation houses and sugar mills. Ride across tall steel bridges all the while with spectacular Mount Liamuiga rising above all.

Hiking: There are trails across the island, some quite rugged up the side of Mount Liamuiga to the volcanic crater. Hikers hiking early in the morning or at dusk will often see wild Green Vervet Monkeys feeding.

Sky Safari Tours: Offering ziplining on 5 different zip lines. Try one or combine several zip lines for different tours through rain forests, over a canyon, by a river, all with great coastline views, and up-front views of wild and bird life on St. Kitts. 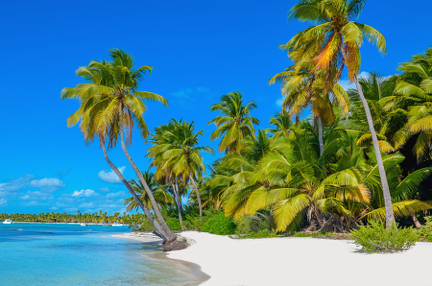 Around St. Kitts, as with every Caribbean Island, are great beaches to enjoy. Ashore, it is well worth driving around the island through the lush green fields still filled with sugar cane, and through the rain forests. Stop at the well-known plantation house inns, such as the Golden Lemon Inn, Ottley’s Plantation or Rawlins Plantation for lunch or a cool drink. 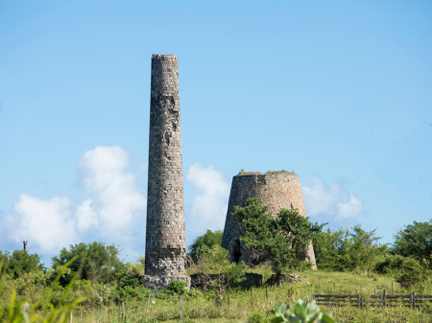