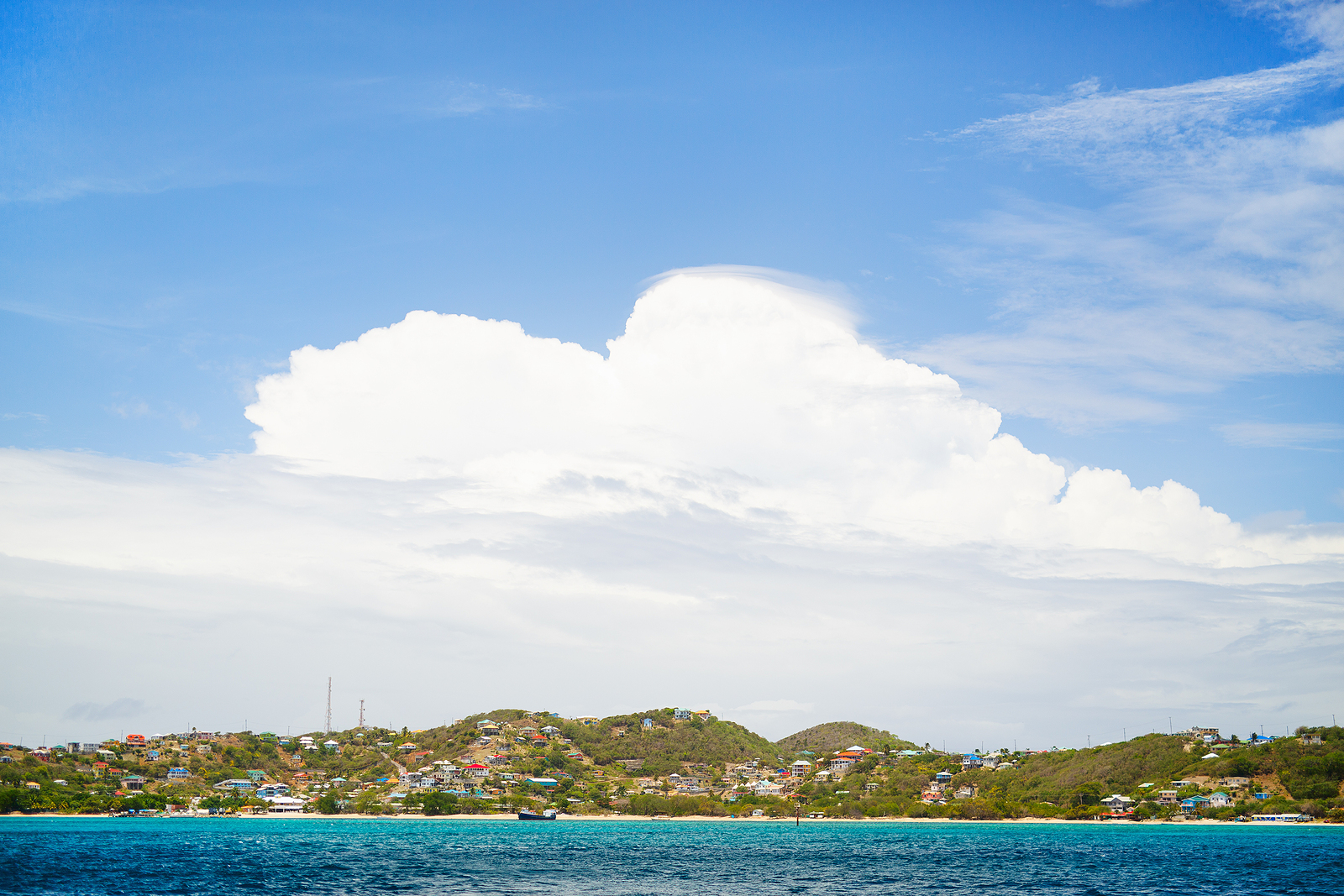 From the tallest peak on Canouan Island, visitors are able to see most of the island itself, and even the nearby islands of St. Vincent and St. Lucia. The hike up takes at least half an hour, but the return journey takes less time. 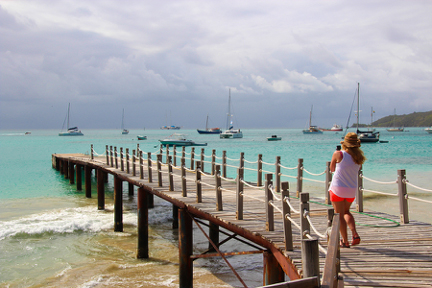 There aren’t many museums on Canouan, but that doesn’t mean the area lacks an interesting history. Canouan’s first settlers (around 3,000 BC) were a nomadic people from South America collectively referred to as the Ciboney. The next group of people to arrive were the Arawaks (250 BC). They were fishermen and farmers and established corn crops on the island.

1,500 years later, the Arawaks were brutally displaced by a warrior tribe known as the Caribs. As Europe began to flex its global domination muscles in the 18th century, the Caribs tried to avert conquest by allowing the French to construct a settlement on Canouan in 1719.

The British and French fought for possession of the Grenadines for almost 30 years. In 1748,  the Treaty of Aix‐la‐Chapelle made St. Vincent and its surrounding islands a neutral island  that was not controlled by either the British or the French. In 1814, control was given to Britain.

The British established sugar and cotton crops on land and they established the whaling industry at sea. The British remained in control until they granted the Grenadines independence In 1979. 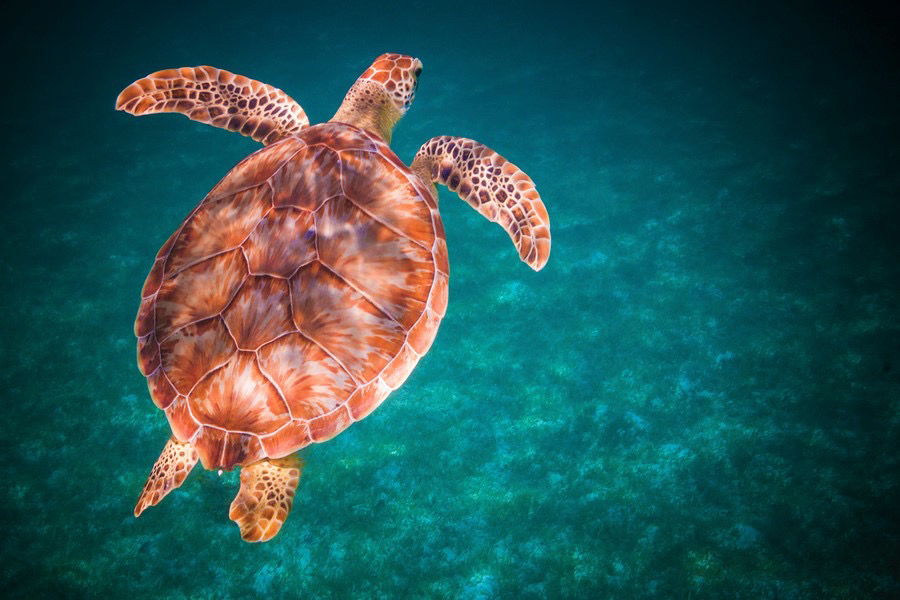 The Tobago Cays includes 1400 acres of protected marine habitats for sea turtles. From on board watch the turtles swimming freely in the clear blue water, or grab a snorkel, hop in, and join them!

If you visit the Tobago Cays and feel a strange sense of familiarity, it could be because one of these islands was used as a setting for the Pirates of the Caribbean movies.

When on a crewed private yacht charter of St. Vincent and the Grenadines, Canouan Island and the Tobago Cays should be part of every yacht charter itinerary.