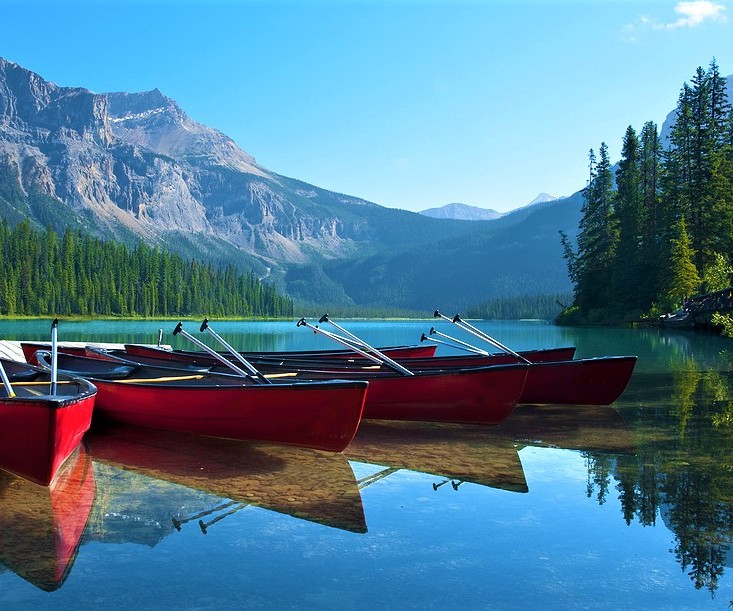 British Columbia, Canada is replete with majestic natural beauty. On a private yacht charter cruise starting in Bellingham, Washington to Campbell River, cruising through spectacular scenery, be sure to include the following ports and anchorages, but most of all, be sure to  breathe deeply of the fresh, mountain air.

These famous cities are worth a visit . . . 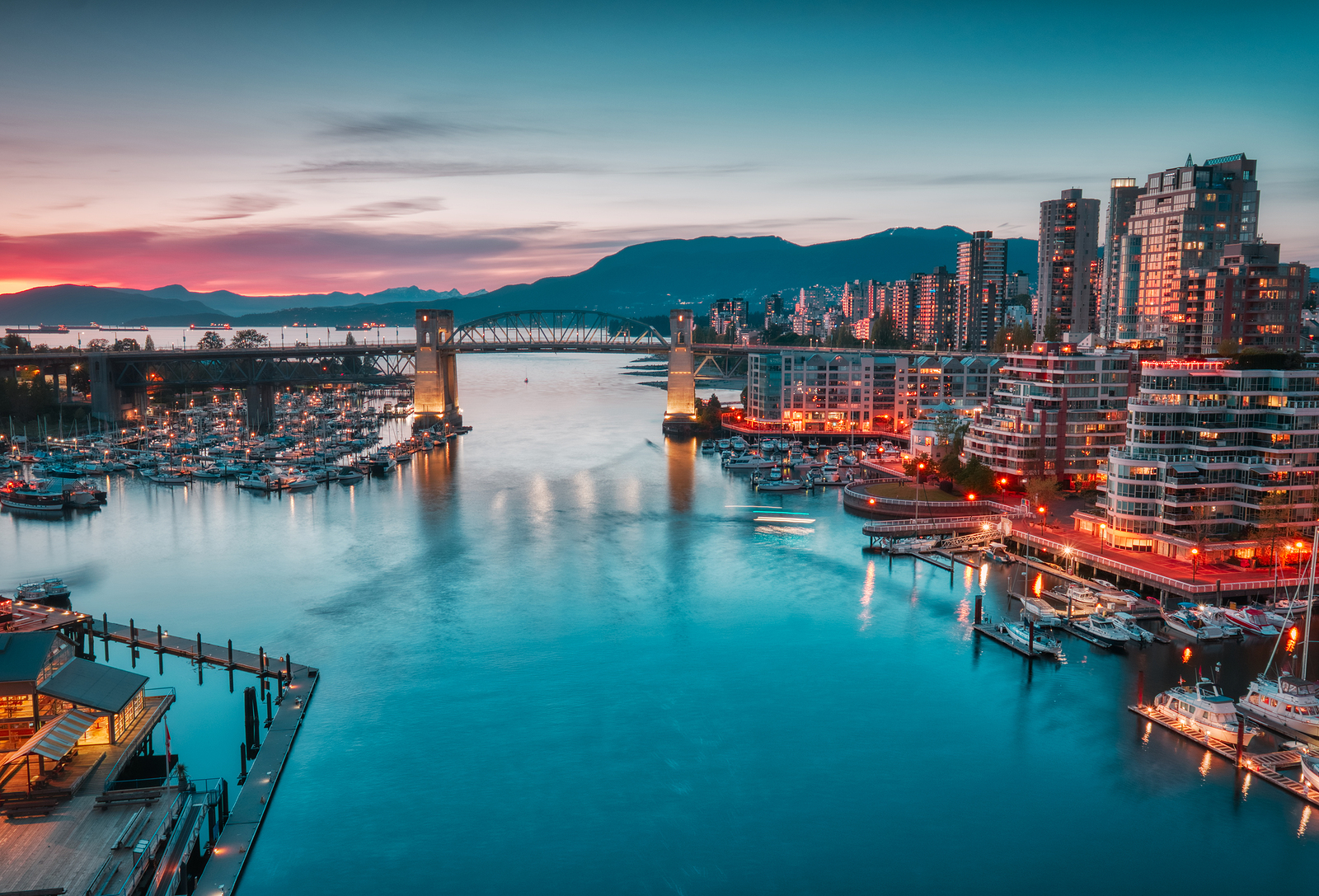 Vancouver is the most famous British Columbian city, and for good reason. The city offers everything you can imagine with food, shopping, and renowned Canadian hospitality. Immerse yourself in the art galleries, ritzy cafes, and fresh markets that make Vancouver so memorable. 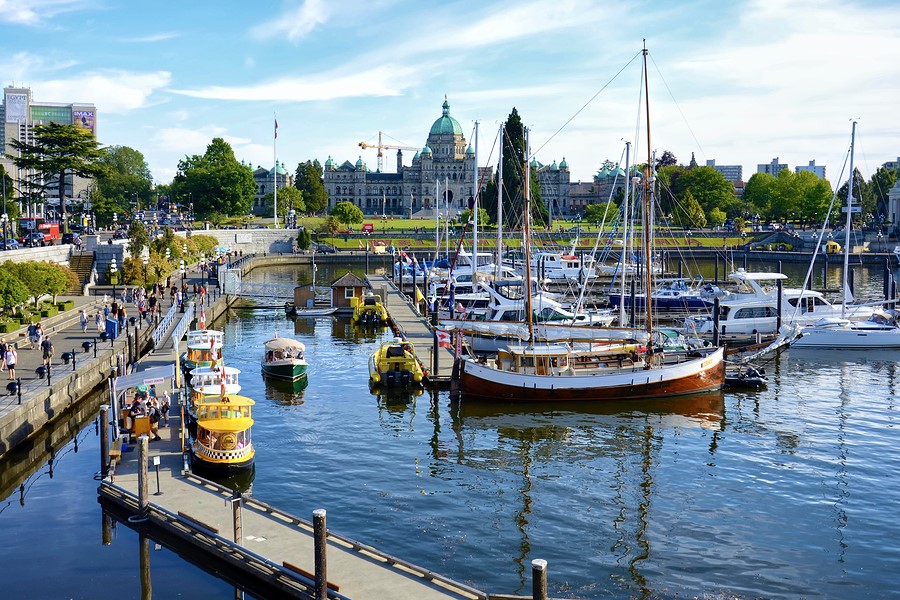 Victoria should also be on your customized itinerary for your private luxury yacht cruise to British Columbia. The capital city of British Columbia is filled with opportunities to relax in luxury. Though you will sleep aboard your yacht, you should make a reservation for High Tea at the Fairmont Empress hotel. Once you’ve pampered yourself with tea and crumpets, tour Craigdarroch Castle or Hatley Castle for a glimpse at what life was like in early 20th-century Victoria.

. . . but the best part about beautiful British Columbia is its wild, untamed nature. 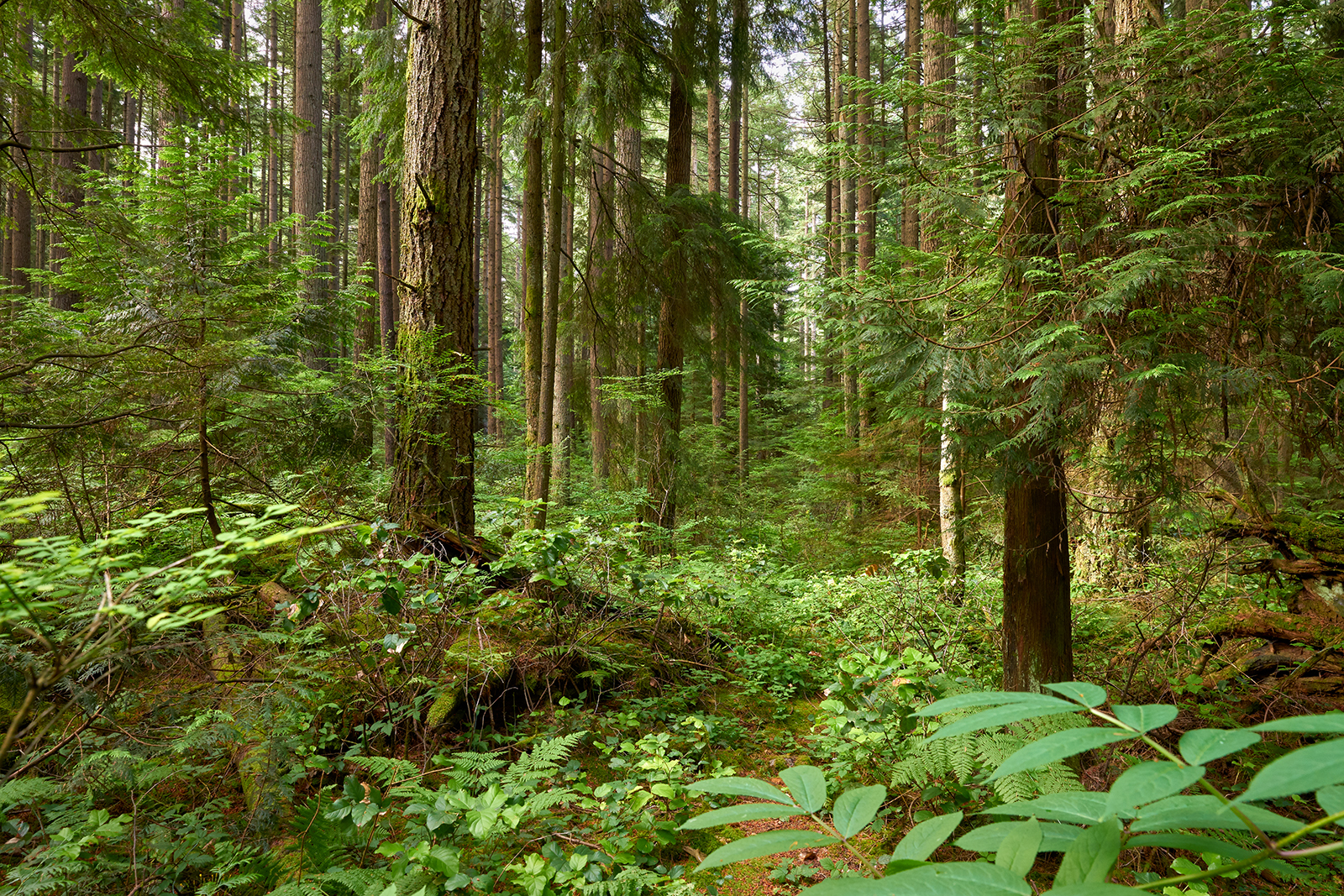 While your mind may immediately jump to Vancouver Island as one of the best places to spend time surrounded by awesome and powerful nature (and you’d be right), you can find plenty of other opportunities to take in the sights up and down the entire coast of British Columbia.

Visit the Pacific Rim National Park Reserve to explore islands untouched by man, walking trails, and if you are a surfer, try out British Columbia’s best surfing waves. Or, if you have the opportunity to take a day trip further inland, hike some of the trails of the provincial parks and mountain reserves that line the border between British Columbia and Alberta. 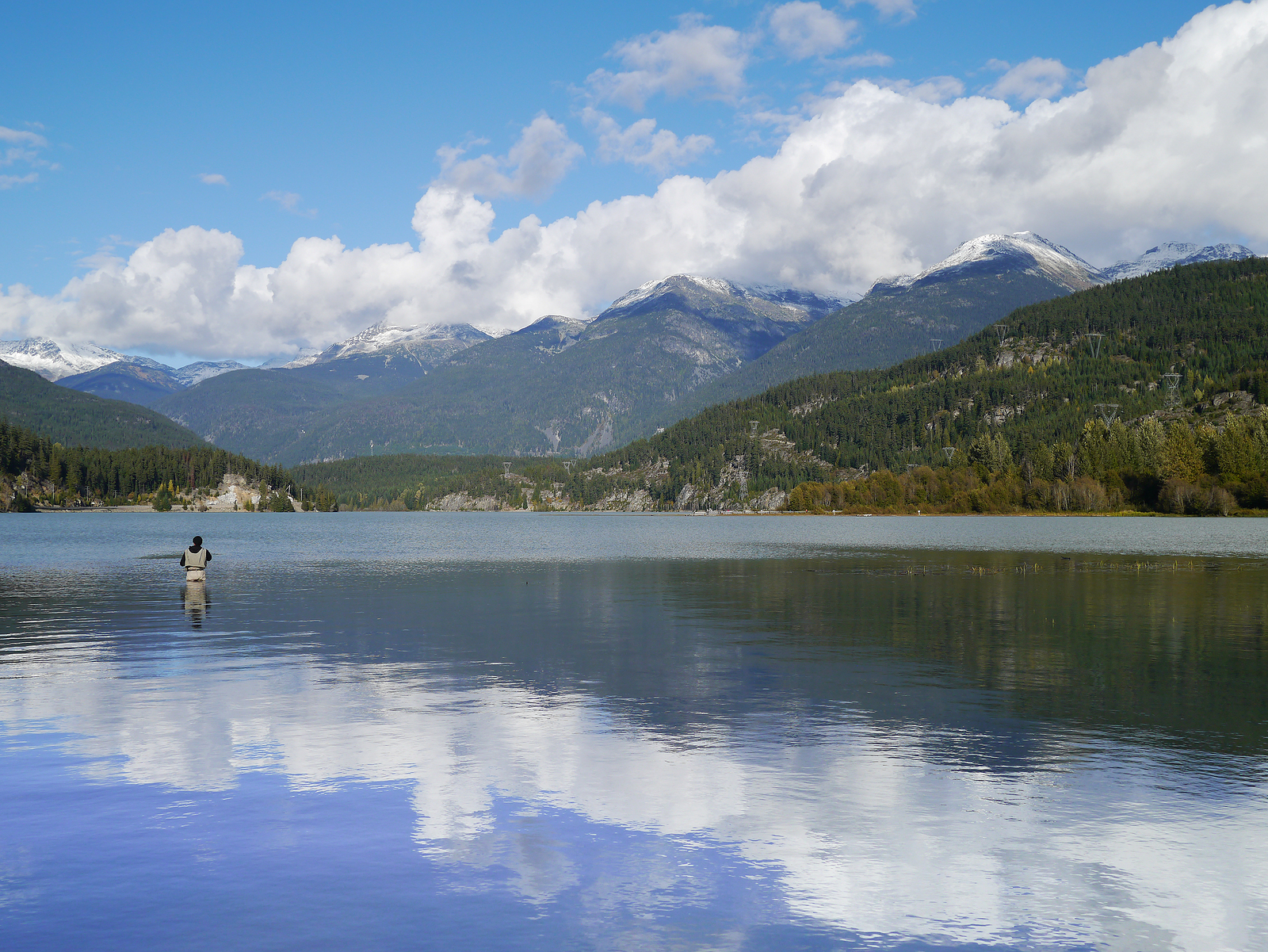 A fly fisherman on Green Lake in Whistler, BC

The natural wonders in British Columbia are too many to mention in one article, and the beauty doesn’t stop at the ocean’s edge. To really see much more of the area, including inland lakes and waterfalls, why not take to the air in a chartered helicopter?  Any time you’re out on the water, keep your eyes peeled for whales. You could spot a variety of whale species, from Humpbacks and Greys to the distinctive Orcas that patrol the waters just off of Vancouver Island.

The area is known for its raw beauty and is a prime spot for whale watching. And if anyone is into fishing, this is a great location for both deep water fishing and fly fishing on the many streams and waterways.  This is an outdoor wonderland with a touch of city life with a little bit of everything for everyone.