What To Do On A Yacht Charter In Sibenik Croatia 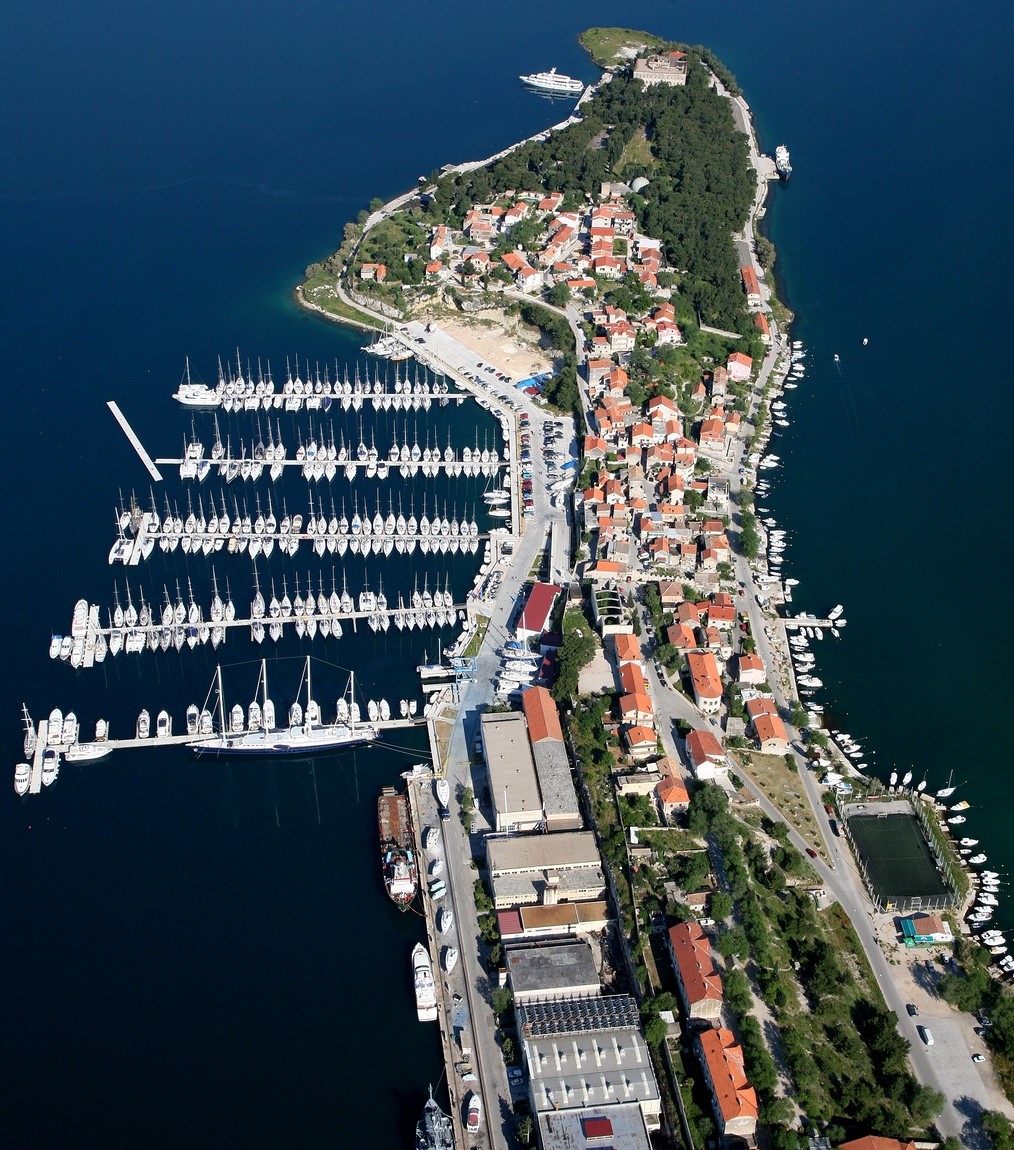 If history and natural scenic beauty are what you crave, consider visiting the city of Sibenik on luxury yacht charter along the coast and in the islands of Croatia. The city of Sibenik is the oldest Croatian town on the coast of the Adriatic Sea, and it’s one of only five cities in the world that host both a dt UNESCO World Heritage site, and a UNESCO World Heritage Cultural Event. This medieval town is full of beautiful architecture, captivating historic monuments, and Croatian charm.

Here are some interesting places to visit. 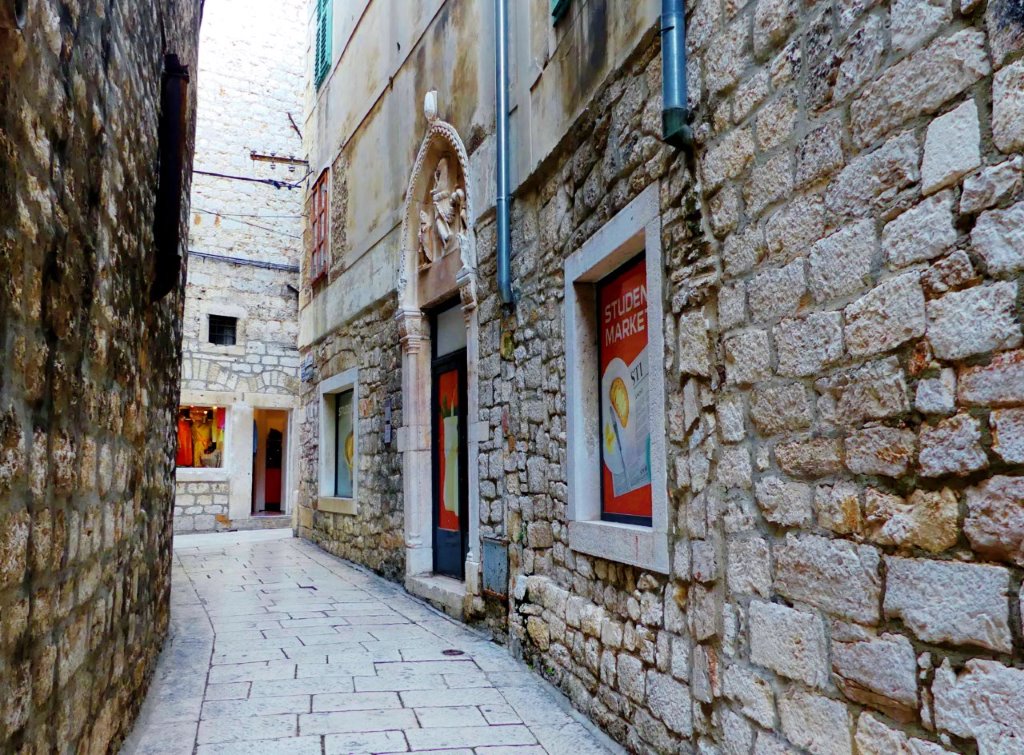 Visitors who walk through the streets of Sibenik are able to see many remnants of the town’s history. Chief among them is the first of the two UNESCO sites, the Gothic-style Sibenik Cathedral of St. Jacob. This gorgeous cathedral took over a century to build, but was finally completed in the 1500s. Notably, it’s the biggest church in the world to be constructed from only stone, without metal or wood bindings or support structures.

Also in Old Town are the four fortresses that once protected the city from Turkish attacks. The Renaissance Fortress of St. Nicholas is perhaps the most beautiful and photo-worthy example, as it serves as the threshold between Sibenik and the St. Anthony channel, which leads out to the sea.

An interesting fact about Sibenik: in 2021, construction workers discovered some historic artifacts buried near St. Francis Church. This discovery led to archaeologists unearthing more than 600 skulls in various tombs from the 14th to the 19th centuries. The remains are believed to have belonged to the noble and wealthy members of Sibenik society who could afford to be buried in or near the church and they gave a valuable glimpse into the clothing and jewelry worn by people at the time. 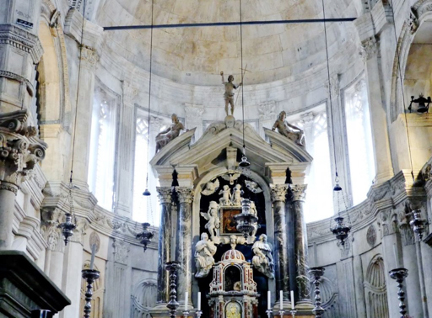 Summer in Sibenik offers many opportunities for visitors to experience and enjoy. This city has many cultural and music events hosted in the city’s other fortresses. These include the Salsa Beach Splash Festival, the Jazz & Blues Festival, the Dalmatian Chanson Festival, the Medieval Fair, and several others. Visitors with children can attend the International Children’s Festival in June. 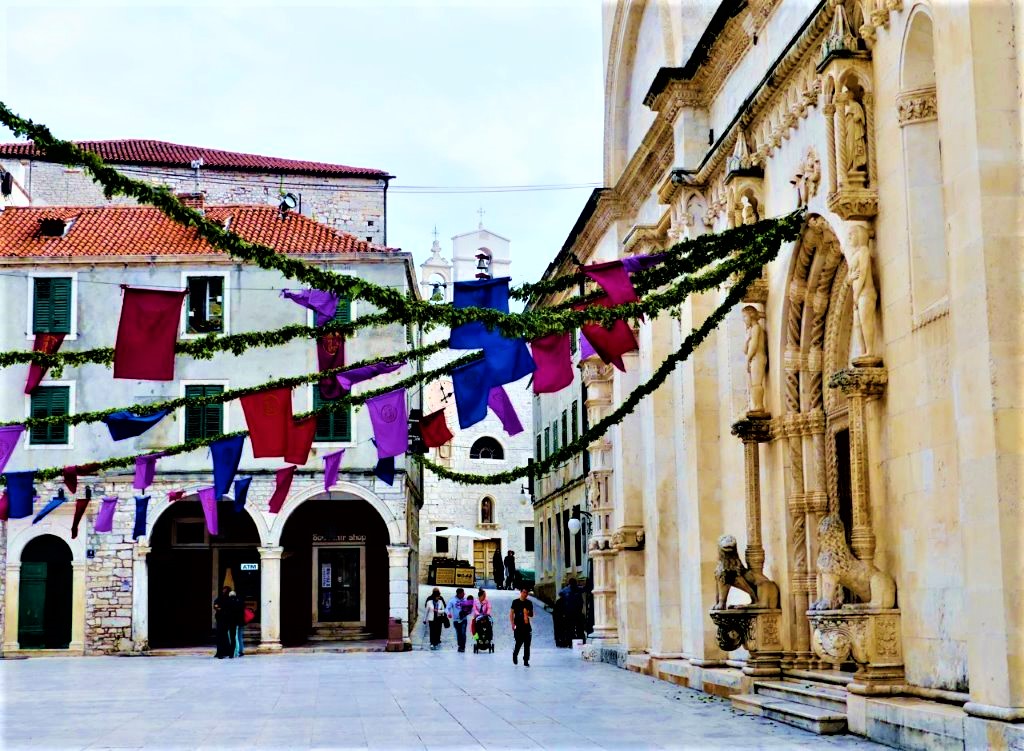 Sibenik, Croatia also abounds with beautiful natural scenery. Kornati National Park and Krka National Park, including the Krka River in particular, are among some of nature’s finest masterpieces, and are very close. Kornati National Park is a beautiful island archipelago just off the coast at the mouth of Sibenik Harbor.  Krka National Park is just north of Sibinek where there are several beautiful waterfalls, a picturesque lake, and the island of Visovac home to a monastery, in the middle of the lake. Skradinski Buk waterfall is considered one of the most beautiful waterfalls in all of Europe, but it’s actually not just one waterfall—it’s a series of seventeen waterfalls ending in one pool. Your yacht charter captain can cruise the 26 nautical miles between the two National Parks, stopping to visit Sibinek in between the two. The coast around Sibenikhas many hidden beaches for fun in the sun in a secluded atmosphere. 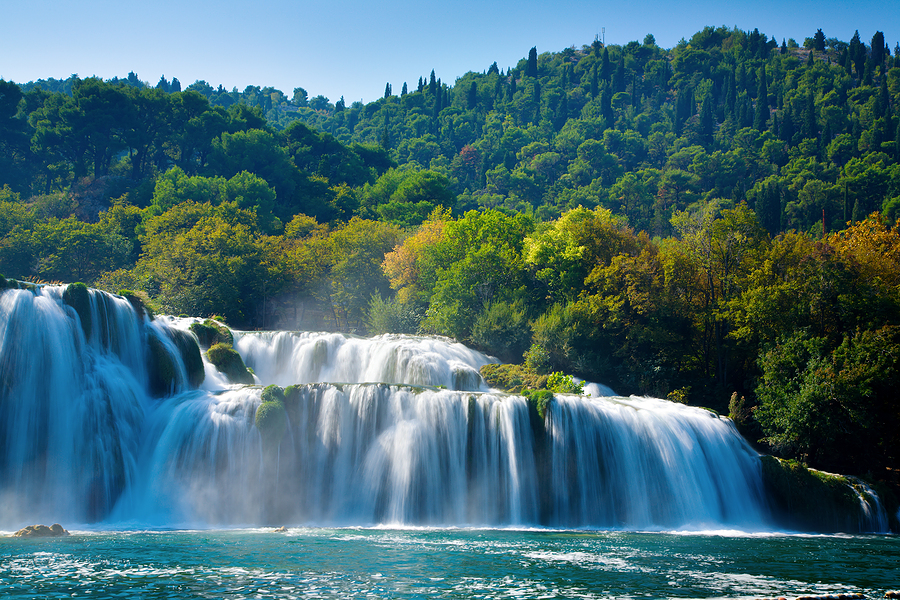 For Game of Throne fans, several scenes from different parts of the show were filmed in Sibenik including in the Cathedral of St. Jacob.  Cruise the Kornati Archipelago, visit Krka Falls, and stop in the city of Sibenik on a private yacht charter along the Croatian coast.