By Missy Johnston on Sep 26, 2018 — Tucked away in remote corners of the world, are fabulous secret island archipelagos waiting to be discovered by private yacht charter; where your charter yacht might be the nicest accommodation and restaurant for miles around. These are islands you may have never heard of, where airports are non-existent, and the ease of moving from island to island by water is by far the best way to enjoy and explore these remote island chains.

On the eastern side of Flores Island, on the eastern side of Bali, villagers in this archipelago create a unique Ikat Textile woven by hand, where warp and weft cotton strands are “lost” to coloring by natural homemade dyes, through wrapping those strands in resist fibers such as the fibers of palm leaves. Cotton is grown, harvested, carded, spun, and dyed, with natural dyes made from barks, plants and flowers. Spinning is done by village women using a spindle and their toes. Weaving is done on small looms made from wood and tree branches. Cruise up “Volcano Alley” where on either side of the channel, clouds of smoke puff into the skies from active volcanic craters. Enjoy beautiful beaches, extensive extraordinary coral gardens, and visit Ikat Textile Weaving Villages for weaving demonstrations, dancing exhibitions, and the chance to purchase beautifully hand dyed, hand woven textiles from the hands of the weaver. Boarding and disembarking can be either in Maumere or Alor, Indonesia, reachable by domestic flights from Bali. 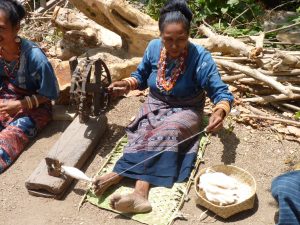 Just off the north eastern tip of Sicily, the Aeolian Islands were better known in Ancient Times than they are today. “Nature’s Lighthouse” the continuously erupting volcano on Stromboli Island was a major ancient aid to navigation. Today, anchor off the coast of Stromboli Island and enjoy dinner on the top deck, dining by the light of “Nature’s Fireworks”. 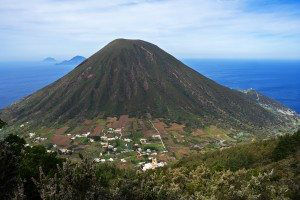 Seven main islands make up this archipelago, volcanic in nature, that popped up from the ocean’s floor. Included in this island group, is Panarea, the “San Tropez” of this archipelago for those in the know. Here at the Raya Hotel’s exclusive nightclub, shimmy in the light from the nearby erupting Stromboli volcano. A UNESCO National Heritage Site, the Aeolian Islands will slumber on as they have for centuries, with no further modernization allowed. Boarding and disembarking for a cruise through the Aeolian Islands is usually in Sicily with flights into Palermo or Catania.

Reached by flying into Phuket, Indonesia and crossing over into Myanmar from Ranong, this archipelago has only opened to western yachtsmen in recent history. Undisturbed beautiful coral gardens, some say the best in the world, fill the ocean bottom, and are home to fantastic underwater marine life. The Mergui Archipelago is also home to the Moken Sea Gypsies, a virtually lost civilization, numbering only in the 1000s, who while hunting and foraging for their food, move makeshift floating boat “homes” from island to island. With beautiful clear water, fine sandy beaches and many remote anchorages, this is a destination to truly be away from it all, including often a cell phone signal. After arrival in Phuket by international air, there is a 4-5-hour car transfer to Ranong and from there, go through Customs for Myanmar to board. There are also domestic flights into Ranong. 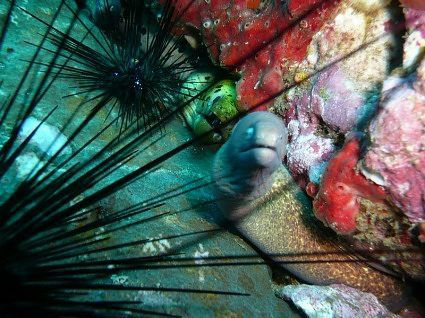 In the northern Aegean Sea, part of the Sporadic Islands of Greece, this archipelago is a national park and home to the rare Monk Seal. It was protection of this species (only around 500 remain) that started the initial drive to achieve national park status of these islands and waters in the 1970’s. The park archipelago includes the island of Alonnisos, and part of Skopelos, which are the only two inhabited islands, six smaller islands, Peristera, Kyra Panagia, Gioura, Psathoura, Piperi and Skantzoura, and 22 islets.

While the Monk Seal is very shy, (hearing them snore at night might be your only clue they are close), playful dolphins frolic in the waters of this park and more than make up in their exuberance for the shyness of their park compatriots. The water is beautiful, and the islands come complete with caves, grottos and beaches. While the largest marine park in Europe, this is still a remote corner of the world to explore. Enjoy beautiful clear water filled with marine life; play with dolphins, and perhaps have a rare sighting of a Monk Seal. Flights are in and out of the Athens, Greece airport. Boarding can be in various locations from which to depart to cruise to the Alonnisos Marine Park.

Home to the Nutmeg Tree, ownership of these islands was hotly contested in the 1500s, as the Banda Islands were the epicenter of trading and wealth for the Dutch East India Company given their position as a trading junction between China, and Europe. Merchant vessels under control of the Dutch East India Company sailed to the Banda Islands to trade for nutmeg, mace (also from the Nutmeg Tree), and blue and white tin glazed china from China. Tin glaze was a technique developed in China in the 14th century. It was this blue and white tin-glazed china brought home by the Dutch East India Company traders that triggered production of Holland’s blue and white Delftware in the 16 th century. Today, cruise through these sleepy islands, that have settled into obscurity from their illustrious past. Garbage in the 1500s was thrown in to the surrounding waters, including china when broken. Snorkelers and scuba divers today might find blue and white shards of china remaining on the ocean’s floor. Flights are in and out of Ambon Island airport, Indonesia, with boarding and disembarking in Ambon City, followed by a crossing between Ambon Island and the Banda Islands. 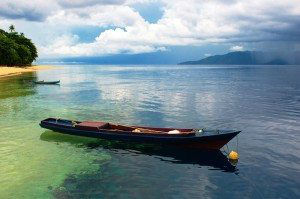 Each location is a fabulous destination in which to explore a beautiful exotic location, and enjoy outstanding new life adventures, and unique bits of world cultural heritage.

Which location appeals to you?