Yacht Charter in Greece Through the Traditional Greek Ionian Islands 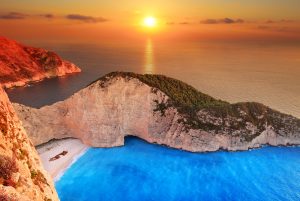 It’s on the smaller Greek Ionian Islands where Greek traditional life is alive and well.  Where older women are still dressed all in black, Greek Orthodox Priests scurry along with robes flapping to minister to their flock as everyone on the island is Greek Orthodox religion, and children play in the town piazzas under the watchful eyes of grandparents sitting knitting, mending, playing backgammon or bocce, or enjoying octopus and ouzo in front of the Taverna.  Behind walls, citrus and pomegranate trees flourish, while bougainvillea grows wildly with bright hued flowers. In the small harbors, colorfully painted little fishing boats bob, while the fishermen mend their nets on the quay.  This is traditional Greek island life; unchanged for decades, and still found in the Ionian Islands.

As an added bonus, the Ionian Islands have the nicest beaches in Greece, including famous Shipwreck Beach on Zakynthos Island.  And not to be outdone by other Greek Islands, there are plenty of ancient sites for the history buffs, many of which are virtually unknown, so no crowds. Often sites can be wandered through without anyone else around, as if the sites are “ruins in the wild”, with a feel of just being stumbled upon after centuries of being lost and abandoned to grazing goats and sheep.

The Ionian Islands have their own unmistakable beauty and are very green islands. Imagine the ever-changing hues of the blues and greens of the water of the Adriatic Sea, on which are sprinkled emerald green islands with white stone cliffs sparkling in the sun, and many white sand beaches.  As the stone is mainly forms of carbonate, easily eroded by sea waves, the islands have caves and grottos worn into seaside cliff-sides, which are great fun to explore by ship’s tender to see the ever-changing blue colors of water inside the caves.

However, a final bonus of the Greek Ionian Islands, not to be overlooked, are the always calm waters, as the Ionian Islands are protected from the Meltemi Winds and the sea conditions are always perfect for a yacht charter cruising through these amazing islands.

If you would like a yacht charter in Greece where you know your charter will be in flat, calm waters, that are beautiful shades of blue and green reflected against white cliffs and beaches, where traditional Greek Island life still thrives, consider the Greek Ionian Islands. 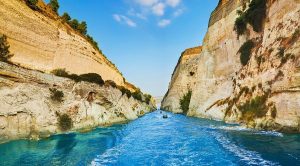 Cruise the entire length of the Ionian Islands, through the Corinth Canal to Athens. 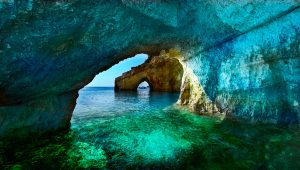 With some of the most beautiful beaches, this island is one of the top islands in Greece. 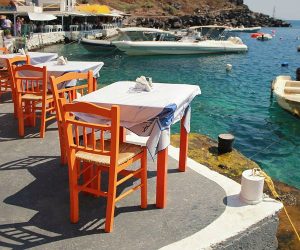 We are booking yacht charters in Greece NOW, along with Croatia, Italy, France and the Balearic Islands.  The Western and the Eastern Mediterranean have been very busy since early this fall with charters being booked for next summer.  New England and Alaska are busy as well, with now being the time to consider a charter, if any of these locations are of interest for next summer.  Great yachts still have good availability in the Caribbean for the rest of the winter after New Year’s.  It seems whenever the U.S. economy and stock market are strong,  that charter becomes extremely busy with charters being booked earlier and earlier for certain charter locations and seasons, and this fall has been no different, with a record number of bookings for next summer already being confirmed.

Lower USD to EUR Exchange Rates may be Available for your EUR Priced Charter Booked with Us: With the growing number of charters being priced in Euros, Northrop- Johnson Yacht Charters has contracted with Money Corp U.S. a large foreign exchange company for our clients to be offered a reduced corporate exchange rate by Money Corp U.S. for EUR payments for any charter booked with us priced in EUR. By our contracting with Money Corp., any of our clients interested will receive the reduced corporate bulk exchange rate, which is usually lower than that which a private individual might be offered for a one time exchange from their bank.

Not sure if the Money Corp corporate rate for which we have contracted is lower than a rate you might be provided elsewhere?  Money Corp is happy to provide an exchange rate for an EUR payment you might need to make which you can take to your bank or financial institution to see if the rate offered by your bank is lower than the rate offered by Money Corp. We are not a bank or financial institution. This is a pass through service only, in which we do not participate or have a financial interest. Our interest is in helping you find the best exchange rate possible for your EUR priced charter. 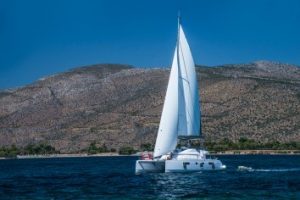 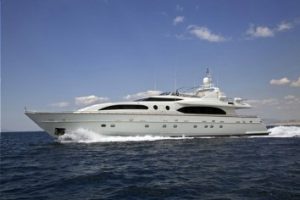 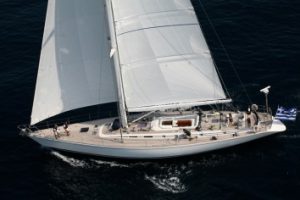 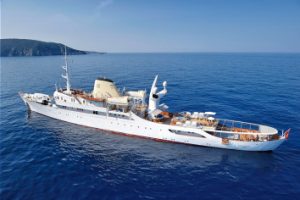 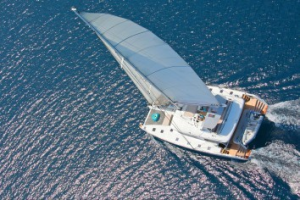 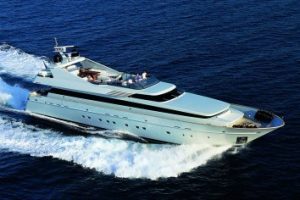 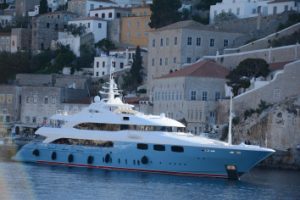 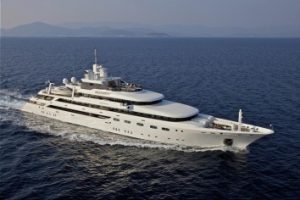 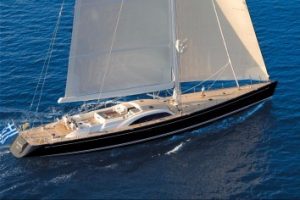 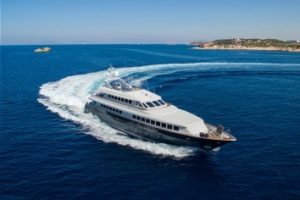 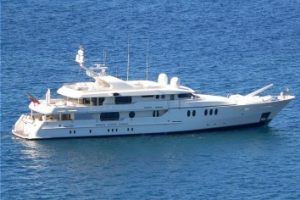 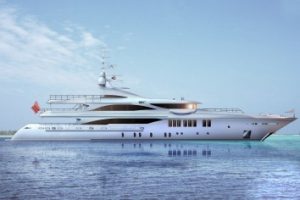 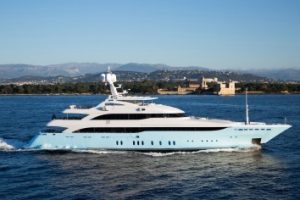 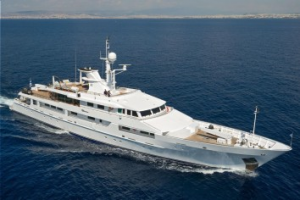 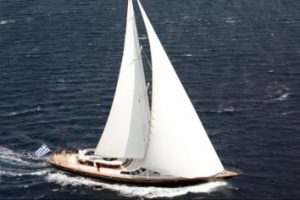 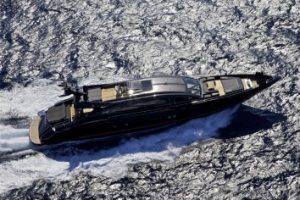 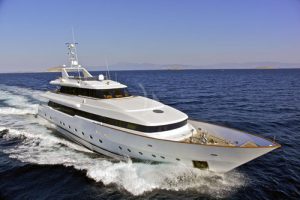 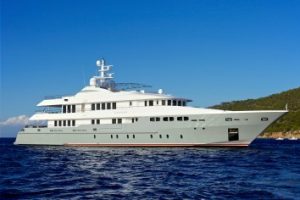