The Secret Island of Barbuda 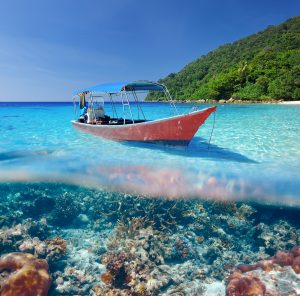 Barbuda, is a Caribbean Island, which along with the islands of Antigua and Redondo, which form the country of Antigua and Barbuda. This island is located just north east of its sister island, Antigua, which is larger and more well known.  Less than 2000 people live on Barbuda, who rely mainly on tourism as the largest island business.  Way off the beaten path and ringed with beaches, this is a great island to visit on a crewed yacht charter for those in the know. 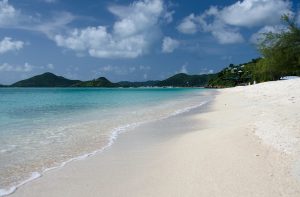 Originally populated by local Indians including the Arawak and Caribs, Christopher Columbus landed on Barbuda in 1444.  The first Europeans to inhabit the island were Spanish, then French and finally in 1666, the island was leased to an English Family named Codrington, who founded the town of Codrington, where most of the current inhabitants live.   Codrington Lagoon is one of the largest lagoons in the Caribbean and today is registered on the RAMSAR List as a wetlands site of international importance. 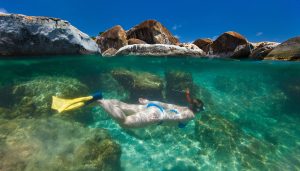 Barbuda is one of the few Caribbean Islands that is not volcanic in origin and so is a sandy island, formed mainly of limestone from coral reefs that ring the island, which today offer exceptional snorkeling. The beaches on the Atlantic Ocean side of the island are great for shelling, while the beaches on the calmer Caribbean Sea side of the island are excellent for swimming, and snorkeling. 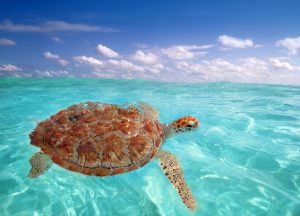 Barbuda is home to a Frigate Bird Sanctuary, one of the largest Frigate Bird Sanctuaries in the world, where around 2500 of these magnificent birds live.   The island is also home to a wide variety of wildlife, such as wild boars, guinea fowl, deer and land turtles.  Goats, sheep and horses tend to wander around freely during the day returning to their stable homes at nightfall. 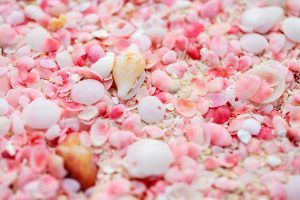 Barbuda has beautiful beaches and excellent fishing, however in addition, due to the island being formed of limestone, unlike many of the other Caribbean Islands, there are a number of caves to explore.  Visit Indian Cave, where it is still possible to see drawings (petroglyphs) left by some of the original inhabitants of this island, the Arawak Indians. 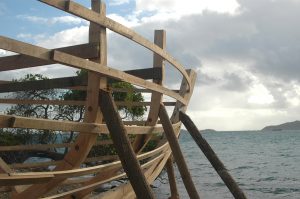 Boat Frame being built on the Beach

This is a secret and sleepy Caribbean island where life goes on day to day, much as it has for decades, and is well worth visiting on a crewed yacht charter.