Tips for Visiting Corsica, France During Your Yacht Charter 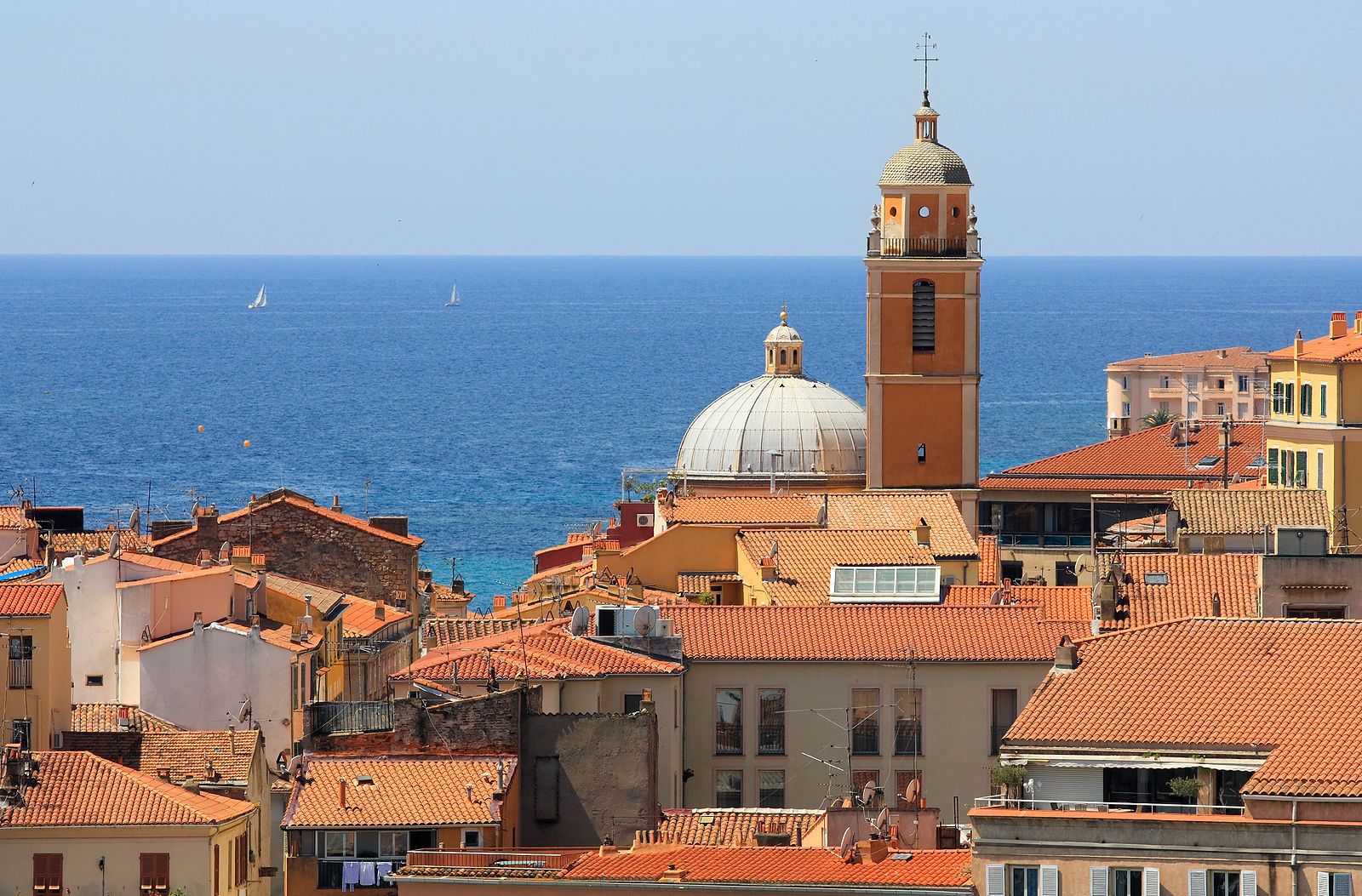 Eight thousand years ago, settlements on the island of what would one day be known as Corsica enjoyed the sun, sand, and beautiful sparkling sea. Today, you can look out over these exact same views and tour the many historical sites that range from 6000 BC to the more recent territorial struggles that made this Mediterranean island what it is today.

If you enjoy plenty of rich history, sampling delicious Mediterranean food, and luxuriating on the beach, you may have already narrowed your next vacation options down to a luxury yacht charter in France. Below are several reasons a Corsica yacht charter, in particular, might be something to consider. 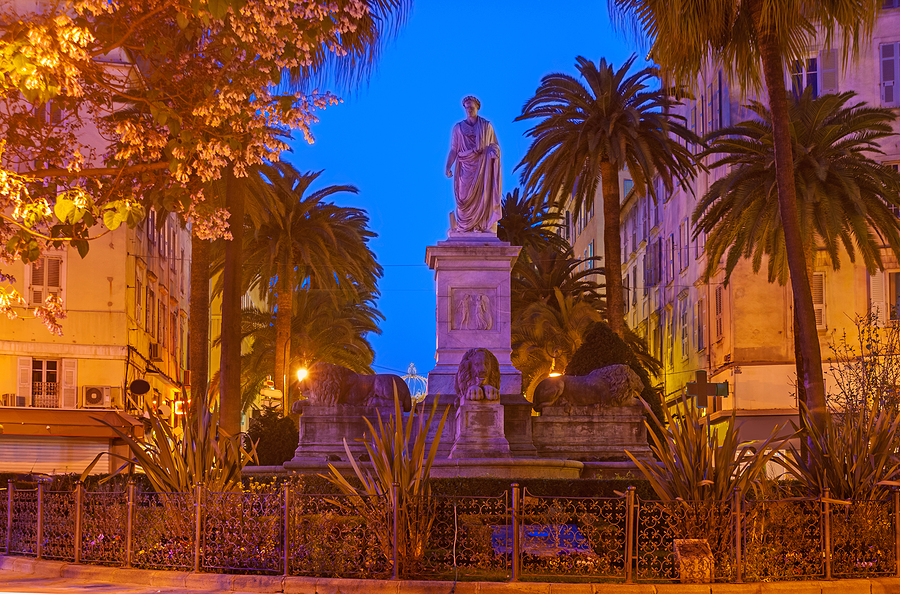 In 1769, Napoleon Bonaparte was born in Ajaccio. Remnants of his early life, including some original furnishings, are housed at the National Museum of the Bonaparte Residence. Napoleon’s early history—his home, family, and upbringing before he became famous for leading the French military to many victories across Europe—is chronicled in detail.

Also in Ajaccio is the Imperial Chapel, which contains the tombstones of Napoleon and both of his parents, Charles and Letizia Bonaparte.

The Fesch Palace, built by Napoleon’s uncle, Cardinal Joseph Fesch, is now the Corsican home of the Ajaccio Fine Arts Museum. The museum has an extensive art collection that includes works from Botticelli, Poussin, and Titian to name just a few. 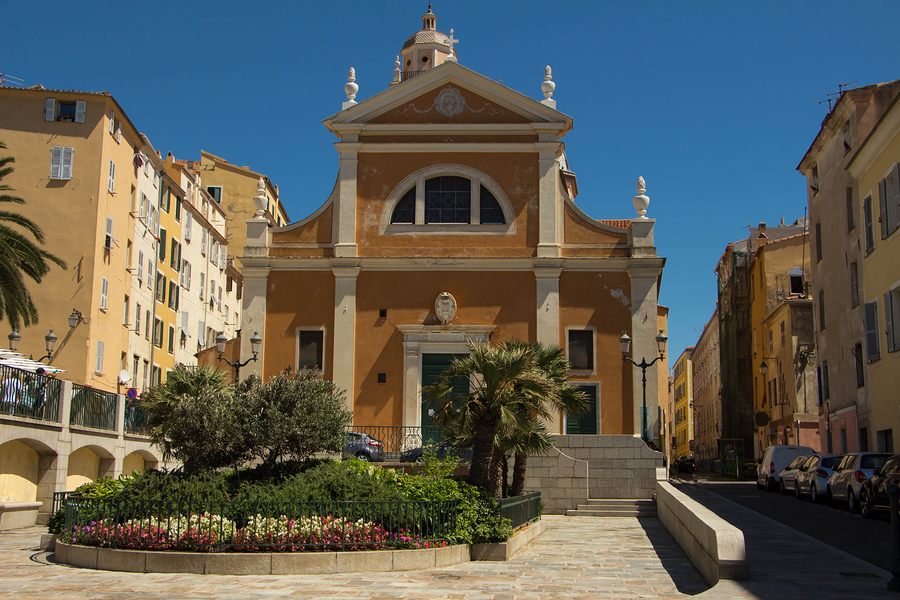 The Our Lady of the Assumption cathedral, Ajaccio city Corsica, France

Located in Bastia, St. Nicholas Square sits at the arrival point for ferries coming in from Italy and other parts of Europe. Many concerts and other live events take place in the Square, so there may be some options for entertainment. On Sundays, the Square is home to a vast flea market.

The Old City of Vieille Ville harkens back to medieval times. Many visitors walk the cobblestone streets and tour the city’s historical churches before they engage in modern-day shopping and eating at one of the boutiques and cafes nearby. 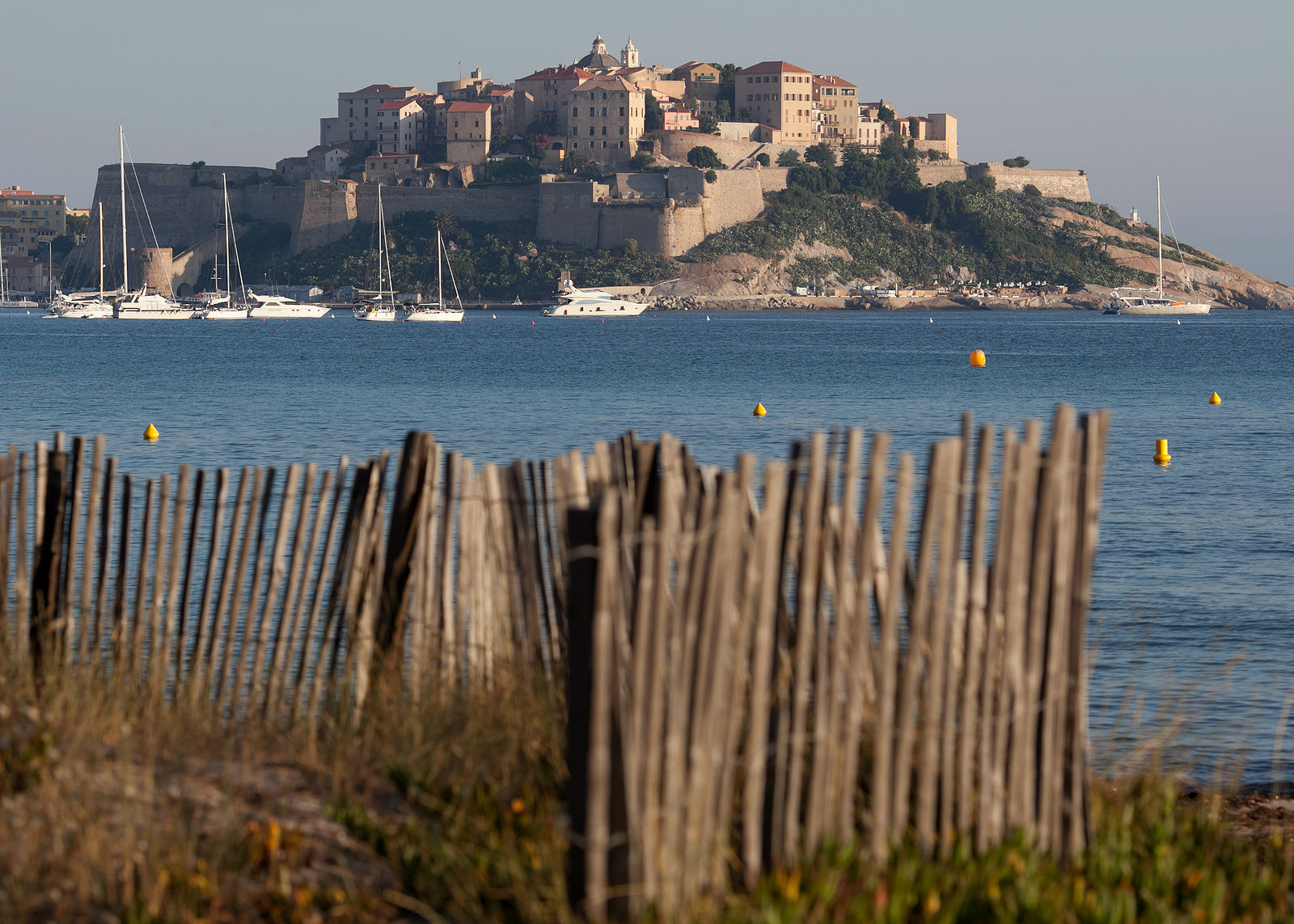 Most yacht charters in France offer opportunities to sail to beautiful beaches and experience Mediterranean delicacies. A Corsica luxury yacht charter, however, is one of few that can give a glimpse into how people lived, traded, and fought in medieval times.

During the 12th century, citadels were used to defend against potential enemies and keep traders safe as they traveled between Sardinia, Genoa, Liguria, and other nearby areas. Today, the citadels of Bonifacio and Calvi still stand with their towering walls and bastions. 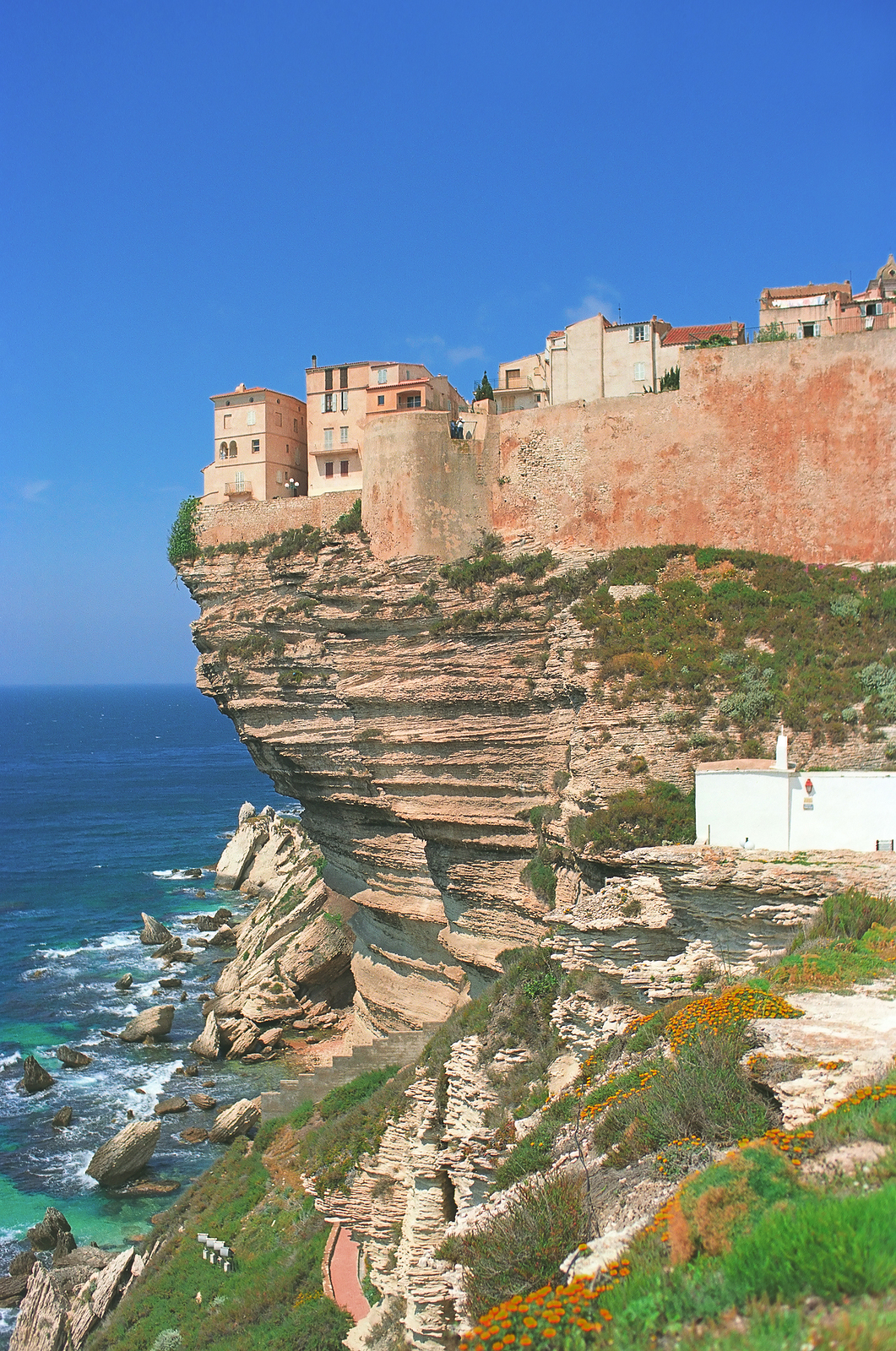