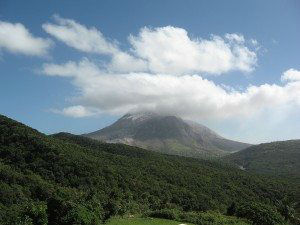 After breakfast on board your charter yacht, cruise to Montserrat. Coined the “Emerald Isle of the Caribbean” by Columbus because of its lush mountainous landscape, today, this island is a British Crown Colony, populated by English-speaking citizens of Irish heritage. The eruption of Soufriere Hills Volcano in the south of the island offers a very interesting first hand view of an active volcano. 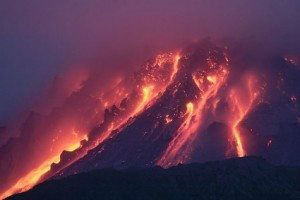 Montserrat has had a fair share of news coverage over the last ten years due to the Soufriere Hills Volcano, which after lying dormant since prehistoric times, started a series of eruptions and seismic activities in 1995. The most notable eruption in 1997 caused lava flows down the northeastern side of the volcano. Plymouth, the once capital of Montserrat, was forced to be abandoned and is now a modern day Pompeii. There is a both a land and maritime exclusion zone around the volcano area, however there are safe areas from which to view the volcanic activity that has occurred, and depending on the day, even the now ghost town of Plymouth covered in ash and volcanic debris can be seen. Volcanic tours are offered on shore for the full story of Soufriere Hills Volcano. 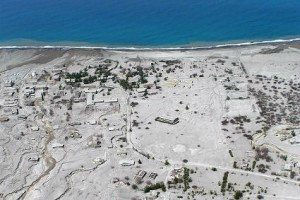 Montserrat is known as a hiking location, with a number of trails through the local rain forests, alongside fresh water streams, and through fruit plantations. These forests are home to certain rarely seen birds, including the Montserrat national bird, the Oriole. Montserrat is considered a serious Bird Watcher’s location. For serious or novice Bird Watchers, guides can be hired from the Montserrat National Trust. The Soufriere Hills Volcano has gifted Montserrat with pearly gray volcanic beach sand on most of their beaches, separating Montserrat from the neighboring islands with their white sand beaches. 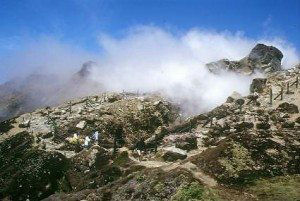 As long as the Soufriere Hills Volcano remains in the present lull, Montserrat is a very interesting and different Caribbean island to visit during your charter.