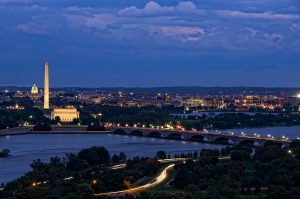 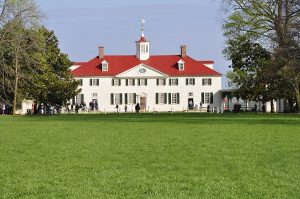 Mount Vernon on the Potomac

There are so many sights to see while on a crewed yacht charter stop in Washington DC, you may want to stay for several days. The dockage available near the Tidal Basin along the Potomac River is within easy walking distance of many of the highlights to see in the area of the National Mall. Anchoring one end of the National Mall is the United States Capitol, home of the U.S. House of Representatives and the U.S. Senate. Anchoring the other end of the National Mall is the Lincoln Memorial built to memorialize President Abraham Lincoln. Close to the middle of the mall is the Washington Monument built to memorialize President George Washington and well worth visiting to climb the 897 interior steps to the top for a bird’s eye view of all of Washington DC and the Potomac River. 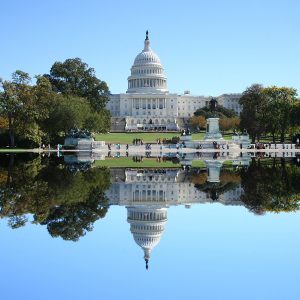 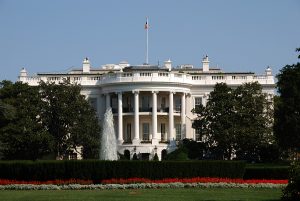 Located close by, and also within walking distance of the National Mall are the Library of Congress, the United States Supreme Court Building, the White House, the National Archives, the National Theatre and Ford’s Theatre. Overlooking the Tidal Basin on the Potomac River and near available dockage is the Jefferson Memorial, positioned directly south of the White House.