What To See In Spetses Island, Greece On A Private Yacht Charter 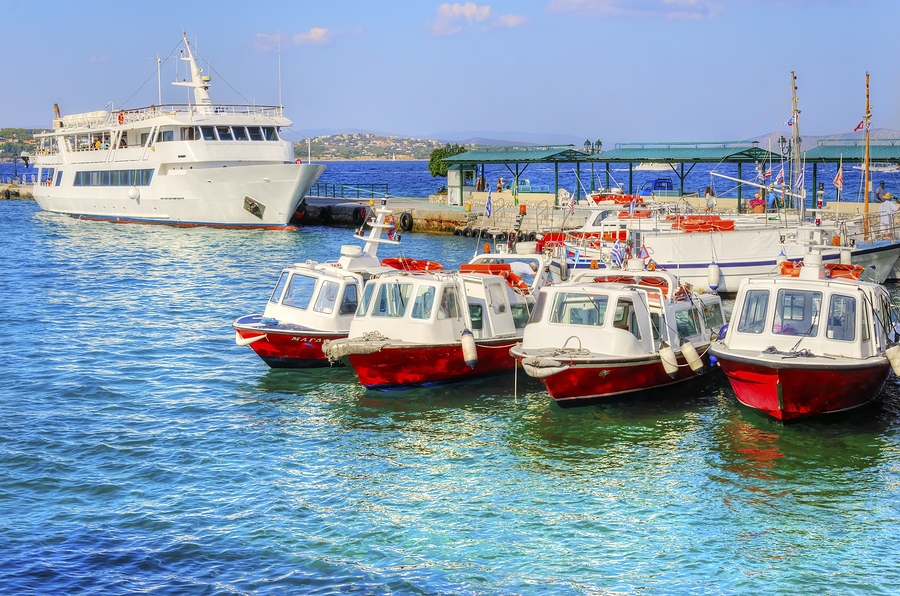 A stop at Spetses Island, Greece in the Saronic Islands during an  Athens-to-Athens luxury yacht charter offers so much to see and do. The fascinating history and sheer beauty of the place are an alluring attraction, while the many cafes and markets provide a fun change of pace.

Dock in the center of town at Clock Square to soak up the classic Greek architecture, food, and wealthy resort culture the area is known for. This is a well-to-do island, where mansions, resort hotels, and even prestigious, private 20th-century boarding schools look perfectly in place next to the white sand beaches and lovely palm trees. 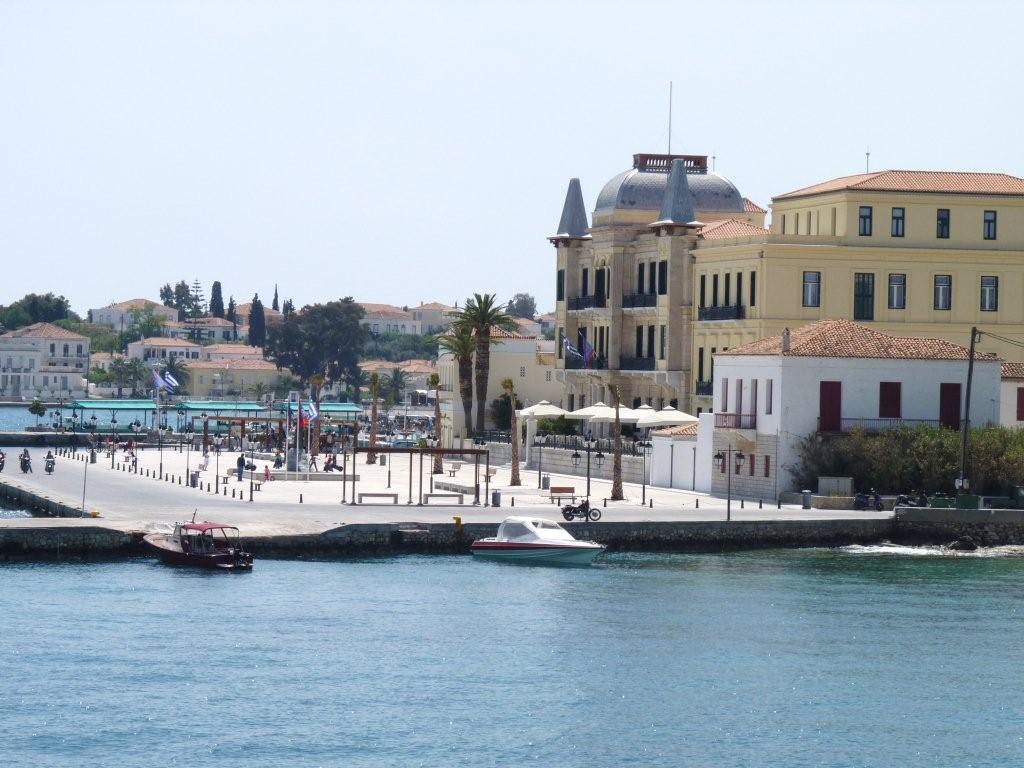 While much can be said about the gorgeous scenic backdrop of Spetses Island and its surrounding waters, what truly sets this island apart is the traditional means of transportation. There is no airport that brings tourists to the island, so you’ll be in good company among the yachters who visit the island by sea. Once on land, enjoy a wonderful Spetses tradition; the horse and carriage. It’s a delight to hire a horse and carriage  for transport to any of the island attractions. Walking on foot and riding a bicycle are also options, of course, but the horse and carriage is a Spetses what Spetses is known for and sets this island apart..

Spetses, while an upper-level island economically, is still very traditional with open air fish markets and little shops in the town square. At the harbor, watch traditional boat builders assembling old-fashioned wooden boats by hand, just as they did in the 18th century. 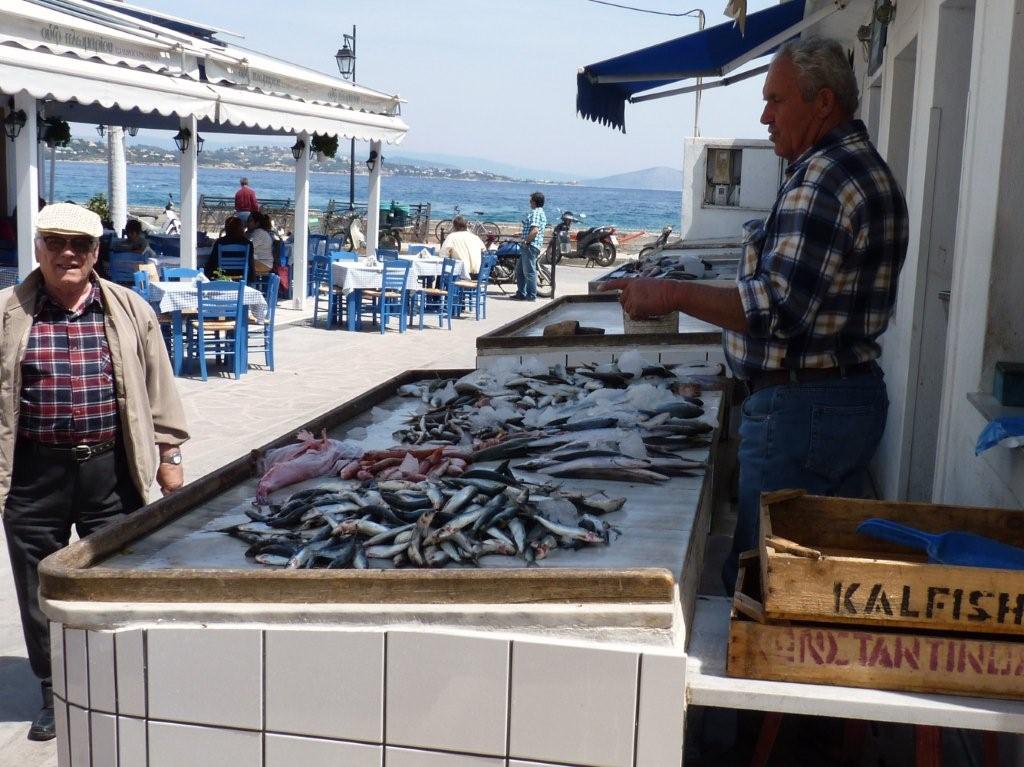 History buffs will love the Museum of Spetses and the monastery of St. Nicholas. The latter is the site of the famous “Freedom or Death Oath” that locals took before they joined the Greek War of Independence in 1821. Ten years later, in 1831, Spetses Island became home to refugee fighters from Crete who came fleeing persecution from the Turks.

As St. Nicholas is the patron saint of sailors, his monastery holds special significance for every sailor, so plan to stop in, but if you do, be prepared to adhere to the dress code for respect that requires long pants and shirts that cover the shoulders. Spetses is a terrific island to include on a Greek Saronic Island itinerary. 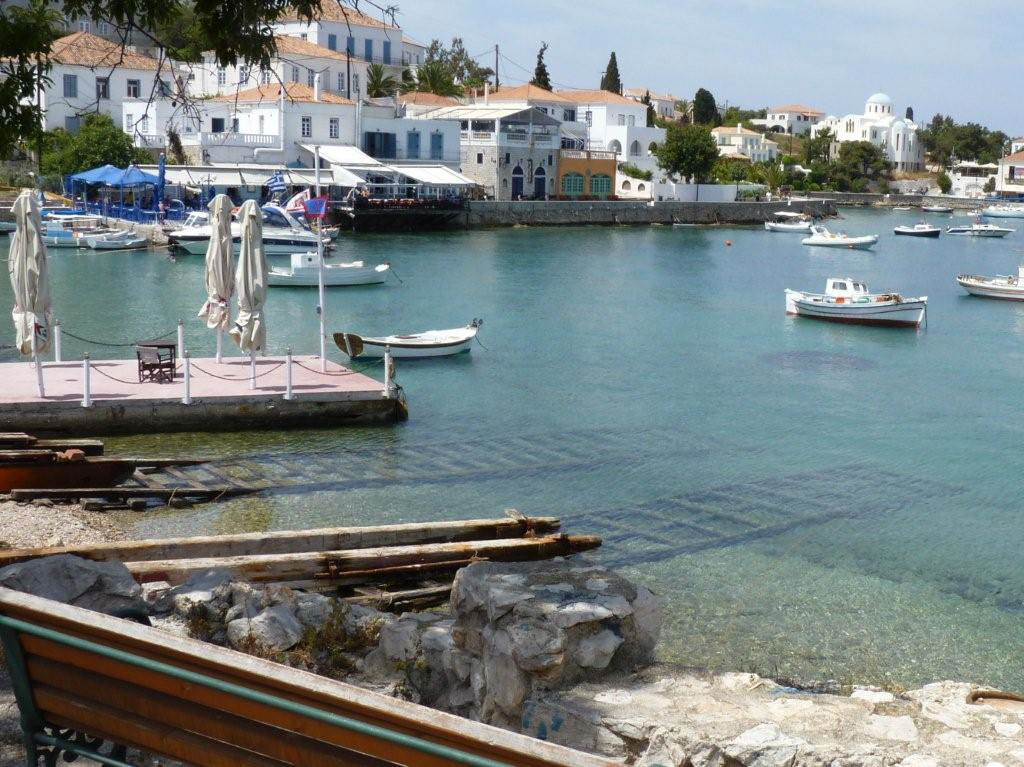