Visit Provincetown on the tip of Cape Cod 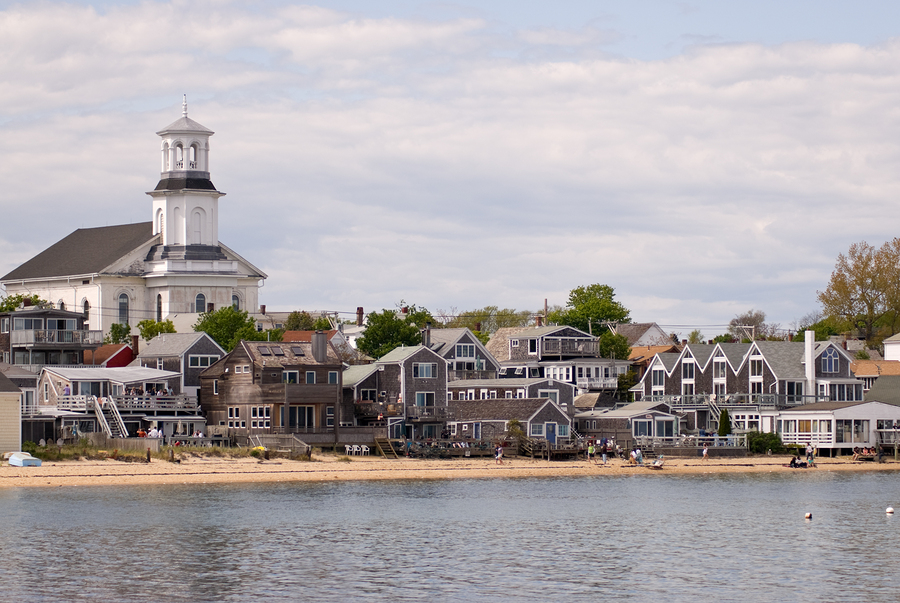 Located right on the eastern tip of Cape Cod, Provincetown, is a great stop on a crewed yacht charter when exploring southern New England or when cruising up to Maine.  Once a little fishing village, as the last stop before heading out to the greater Atlantic Ocean, this village is now an artist’s community, filled with little shops and galleries, and many one of a kind boutiques.  This is also a natural port from which to head out to try to watch the great Humpback Whales that spend the summer months in these waters.  There is plenty to see and do when including Provincetown on the very tip of Cape Cod, as part of a crewed yacht charter itinerary.

Often referred to as P-town, this village has a unique look and feel, and is not just another sleepy Cape Cod village.  With a year around population of around 3,000, the village swells to as much as 60,000 during the summer months.  Originally the home of the Nauset Indian Tribe, the harbor was discovered by Europeans when Bartholomew Gosnold first sailed into the protected harbor in 1602, when exploring the area.   It was during this visit that Gosnold named the whole area Cape Cod.  In 1620, this harbor was one the first landing ports of the Pilgrims, who signed the Mayflower Compact on arrival, and then moved on to settle in Plymouth, although still retaining rights to the Provincetown area which was recognized as valuable fishing grounds.  In 1654, the Governor of Plymouth Colony purchased the land comprising Provincetown today from the Nauset Indians for 2 brass kettles, six coats, twelve hoes, twelve axes, twelve knives and a box.  Early Provincetown was a serious fishing port; and in the 1800’s, became an important whaling port as well.  After the Portland Gale in 1898 which seriously damaged the fishing industry, the port town settled into the beginning of the artist colony that it is today, including the opening in town of the Cape Cod School of Art in 1898. 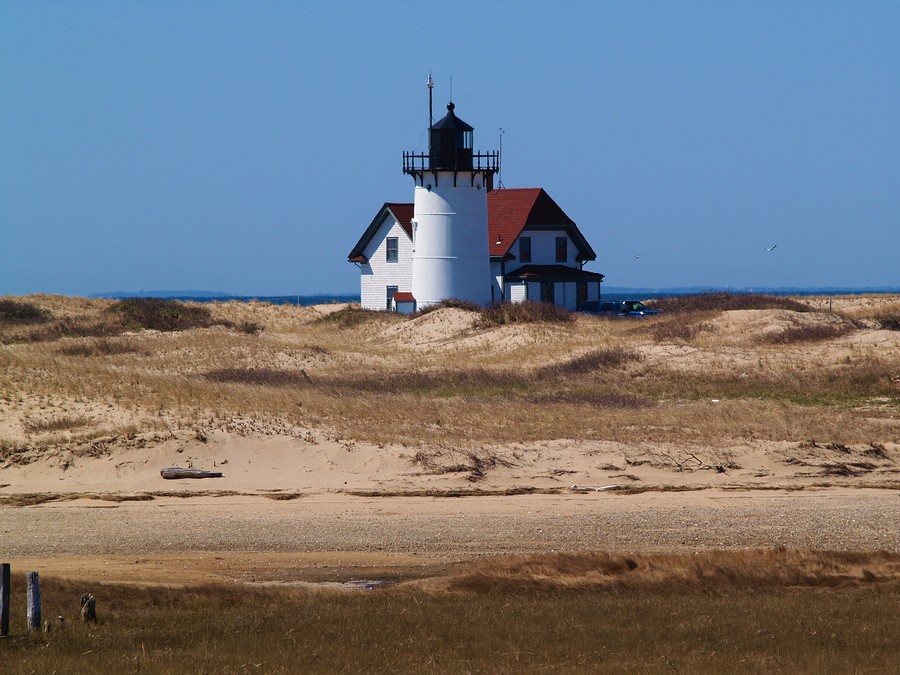 Today, Provincetown has the largest number of same sex couples in one location in the U.S.  Commercial Street, the equivalent of a small town “Main Street”, is lined with historic structures, many of which are art galleries and unique boutique shops.  This is not a location where branches of resort shops found in other summer resort locations will be found, as this is a summer location unlike any other in New England, and many of the shops and galleries are Provincetown originals. 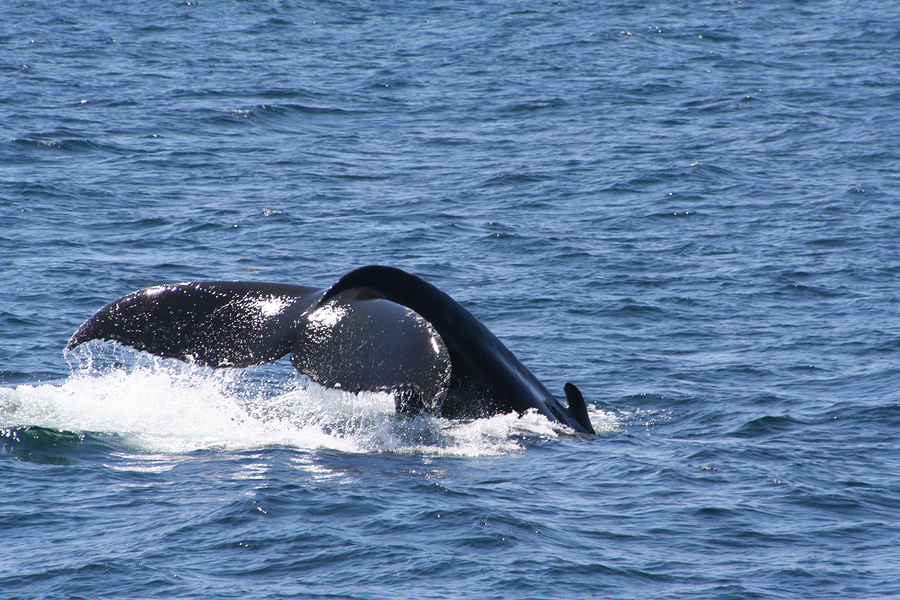 Surrounded on three sides by water, including Cape Cod Bay, Massachusetts Bay and the Atlantic Ocean, Provincetown is truly at the very tip of the peninsula of Cape Cod.  Curled around and into the inside of the tip of the Cape, is a very well protected deep harbor, which is protected to the Atlantic Ocean by the land mass of the rest of the Cape, yet the harbor is still deep water with easy entrance and exit.  Today this tiny little village, at the very end of a long length of land, is a very lively port, particularly for art and film, with an international film festival that occurs every June.  Surrounding the town are long expanses of beaches barely touched by the human hand.  And heading out of this harbor can be for great fishing and whale watching.  Visit Provincetown on a crewed yacht charter and stroll down Commercial Street exploring the various art galleries, boutiques and restaurants; spend time on out of the way beautiful beaches; or head out for fishing or a little whale watching, while on a crewed yacht charter in southern New England.